In a tweet, Justin Trudeau said, “China’s sanctions are an attack on transparency and freedom of expression - values at the heart of our democracy” 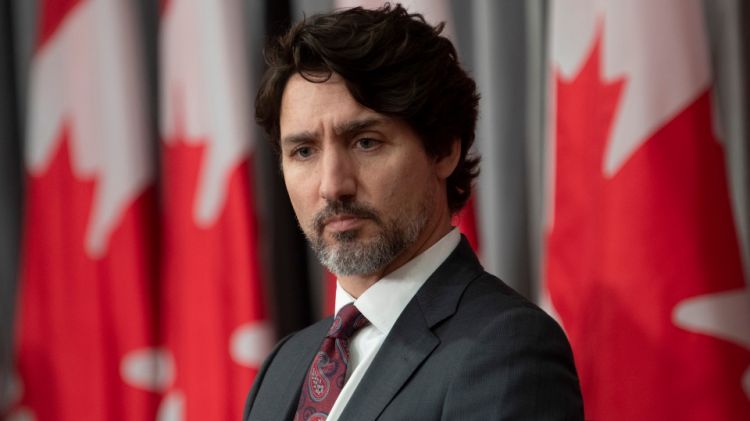 Canadian Prime Minister Justin Trudeau has described as “unacceptable” China’s decision to impose sanctions on a lawmaker and on the members of a House of Commons subcommittee for raising the issue of “genocide” allegedly perpetrated against Uighurs in Xinjiang province.

In a tweet responding to the announcement from the Chinese foreign ministry on Saturday, Trudeau said, “China’s sanctions are an attack on transparency and freedom of expression - values at the heart of our democracy. We stand with parliamentarians against these unacceptable actions, and we will continue to defend human rights around the world with our international partners.”
Canadian MP Michael Chong was instrumental in moving a motion passed by the House of Commons on February 22 that defined Chinese actions in Xinjiang as meeting a threshold to be termed as “genocide”.
Four months earlier, the House of Commons subcommittee on international human rights of the standing committee on foreign affairs and international development had described the persecution of the minority Uighur community and other Turkic Muslims in Xinjiang as “genocide”.