Date of meeting of Russian and Azerbaijani FMs changed 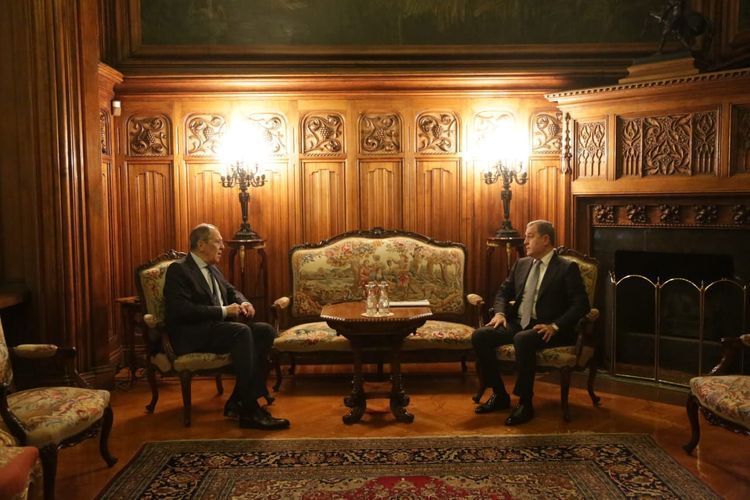 A meeting between Russian Foreign Minister Sergei Lavrov and Azerbaijani Foreign Minister Jeyhun Bayramov will be held in Moscow tomorrow, said official representative of Russian MFA Mariya Zakharova, Eurasia Diary reports citing APA.
She noted that Russian FM will also meet separately with his Armenian counterpart.
Note that last week, Mariya Zakharova said that the meeting of Lavrov with Azerbaijani and Armenian counterparts would be held on April 2 separately.
M. Zakharova has said today that the date of the meeting has resheduled for April 1.