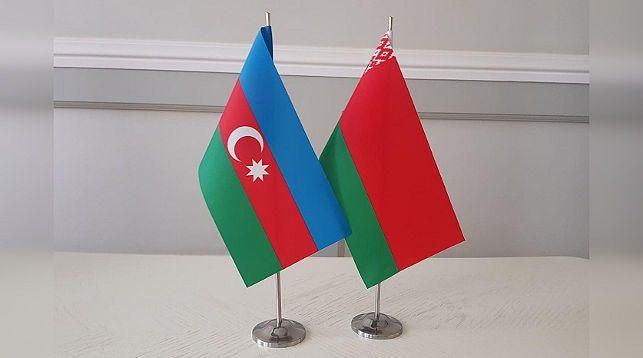 Azerbaijan and Belarus have discussed their potential in trade, economic and political cooperation, including the humanitarian sphere, Eurasia Diary reports citing Azernews.

Kochanova spoke about the level of political dialogue and the dynamics in cooperation between the two countries.

It was noted at the meeting that trade between Belarus and Azerbaijan increased by 1.5 times in 2020, reaching almost $450 million.

“It was important that we clearly secured the Azerbaijani oil supplies to our refineries. The level of cooperation between our mechanical engineering enterprises is also commendable. I think there are still many prospects for our cooperation,” Kochanova added.

Moreover, she noted the dynamic level of visits between the two countries at various levels.

“Unfortunately, in 2020, due to the pandemic, all visits and meetings were held mostly online. But I think things will get better and we will continue our close cooperation,” she stated.

In turn, the ambassador thanked the chairwoman for the opportunity to meet and appreciated the bilateral relations.

“Over the past 25 years, very constructive, fruitful and productive relations have been developed between our countries. We are not only close, friendly countries but also strategic partners,” the ambassador noted.

Moreover, the parties focused on the creation of joint ventures and the expansion of cooperative ties in various sectors of the economy. They also discussed the immortalization of the Azerbaijani soldiers' names who had defended Brest and the installation of Soviet Union Hero Najafgulu Rafiyev's bust in Minsk.

Belarus was Azerbaijan's third-largest trading partner among the CIS countries in January-February 2021 and in 2020. The trade between the two countries in the first two months of the year amounted to $54 million, with the export of $38.5 million and import of $15.4 million.