Azerbaijani-Georgian trade turnover up in Jan-Feb 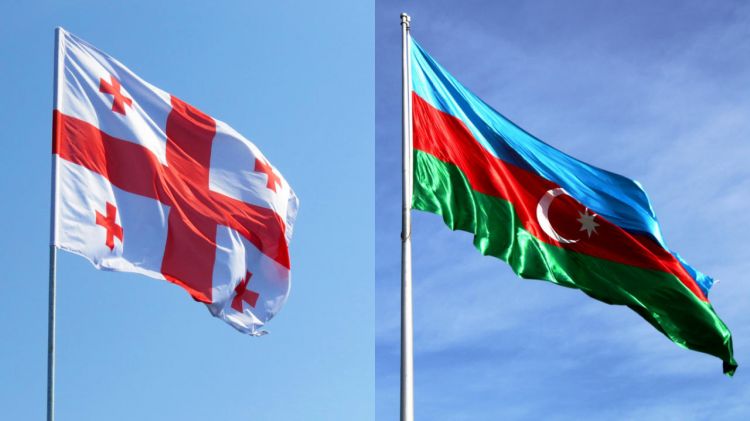 The trade turnover between Azerbaijan and Georgia has increased by $126.9 million over January-February 2021, Eurasia Diary reports citing Azernews.

In the first two months of the year, the trade turnover between the two countries amounted to $227.6 million, in comparison to $100.7 during the corresponding period of 2020.

Out of the total turnover, the export of Azerbaijani products to Georgia amounted to $216.5 million, while the import amounted to $11 million.

Earlier, it was reported that some 497 million cubic meters of gas were exported from Azerbaijan to Georgia in January-February 2021.

Furthermore, in the first two months of the year, Azerbaijan exported 299.7 million kWh of electricity to Georgia thus accounting for 36.2 percent of this country’s total electricity imports.

It should be noted that Azerbaijan was Georgia’s largest electricity supplier in 2020, accounting for 45 percent or 726 million kWh of the country’s total electricity import.