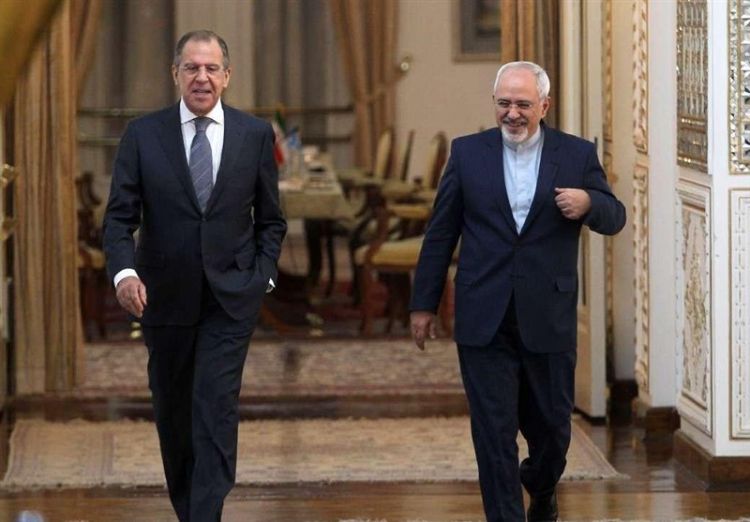 Foreign Ministry Spokesman Saeed Khatibzadeh said that on April 13 the Russian Foreign Minister Sergey Lavrov will pay an official visit to Tehran at the invitation of his Iranian counterpart, Mohammad Javad Zarif.
According to Khatibzadeh, the visit will be made as part of political consultations between the foreign ministers of Iran and Russia and upon Iranian Foreign Minister Mohammad Javad Zarif's invitation.
Negotiation on various aspects of bilateral relations, regional issues, especially the latest developments in the Caucasus, Syria, Yemen, and Afghanistan, cooperation between the two countries at regional and international levels, as well as important issues such as JCPOA, countering US unilateral moves and illegal sanctions are the most important topics which will be discussed by Iranian Foreign Minister and his Russian counterpart, Khatibzadeh also added.