Training exercises were held in the peacekeeping units of the Azerbaijan Army - VIDEO | Eurasia Diary - ednews.net 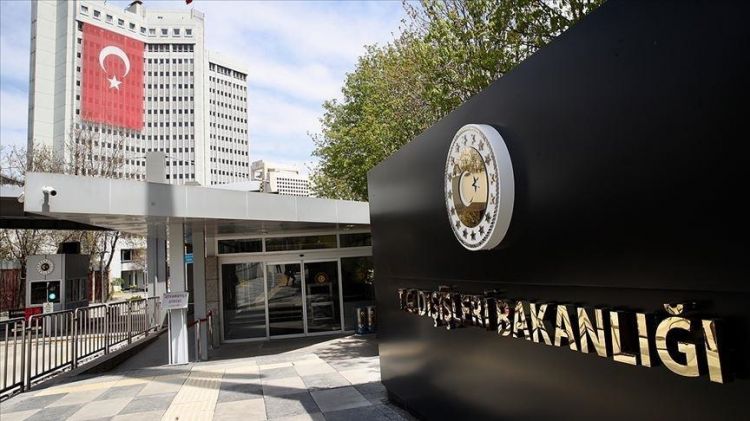 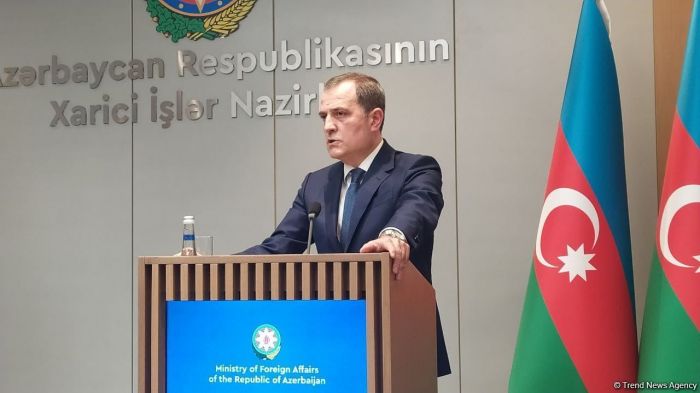 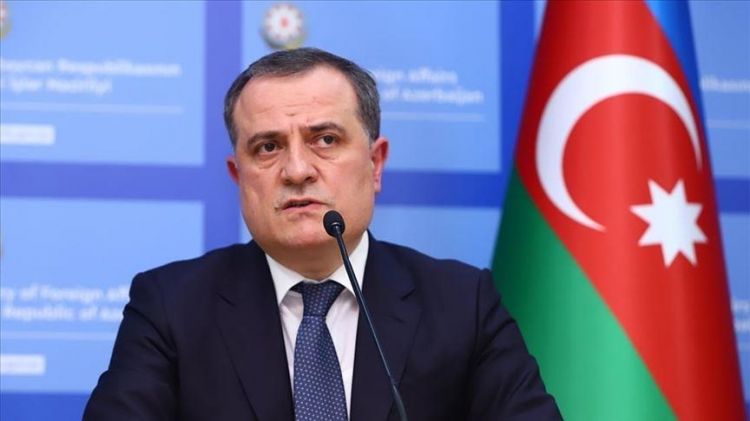 According to the combat training plan for 2021 approved by the Minister of Defense, training exercises were held with the peacekeeping units, the Ministry of Defense told, Eurasia Diary reports citing APA.

During the training aimed at increasing the level of professionalism of the military personnel, the combat, moral-psychological, physical, medical, and special training of the servicemen was checked.
It should be noted that the servicemen of the Azerbaijan Army are currently participating in peacekeeping missions held in Afghanistan and South Sudan.