Pashinyan stated that US, Russia and France called on Armenia to abandon status of Nagorno-Karabakh | Eurasia Diary - ednews.net

Pashinyan stated that US, Russia and France called on Armenia to abandon status of Nagorno-Karabakh 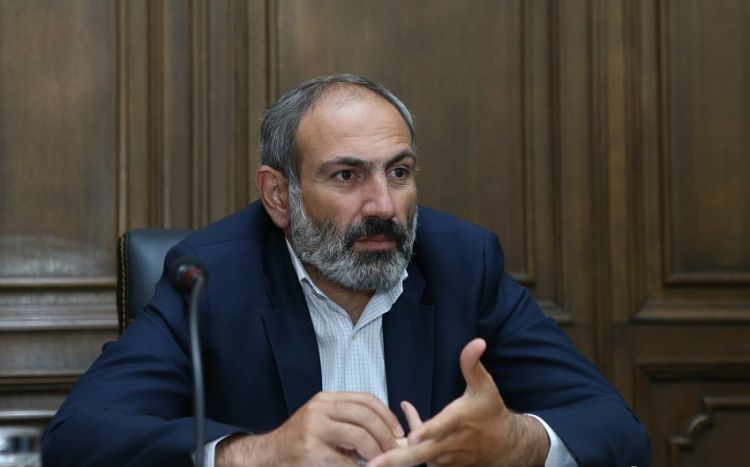 Shortly before the April 2016 war, the co-chairs of the OSCE Minsk Group (USA, Russia and France - Ed) demanded from Armenia to abandon the requirement to grant an interim status to Nagorno-Karabakh. Prime Minister Nikol Pashinyan said this at a meeting in parliament, Eurasia Diary reports citing Azeri Daily.

As reported by the Armenian media, the head of the Armenian government listed in detail the stages of the negotiation process, saying that Azerbaijan gradually toughened its position on the status of Karabakh. Moreover, starting from 2014-2015, this position of Baku was supported by the co-chairs.

According to Pashinyan, the Armenian side refused, and two months later, the April war began, which, after ending at the cost of some territorial losses, was supposed to oblige Yerevan to abandon the idea of ​​an intermediate status.

He described as a delusion the statements that in the negotiation process agreements were reached on holding a referendum on the status of Nagorno-Karabakh. The package of documents contained a clause on the referendum, but the terms and 'area' of the referendum were not discussed. Azerbaijan, in turn, has always said that voting should be within the whole of Azerbaijan.