France’s stance towards the conflict between Armenia and Azerbaijan is much alike of its acts in the period of Crusades - Expert
Read: 387

Iran invited to conference on Afghanistan in Istanbul 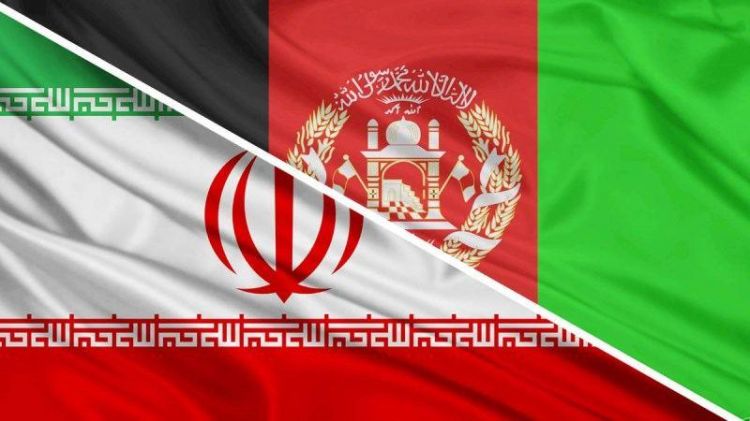 Iran is invited to take part in a conference on Afghanistan to be held in Istanbul on April 24 through May 4.
The conference is organized by the United Nations, Turkey, and Qatar.
"Invitations have been sent to Austria, Azerbaijan, Canada, China, France, Germany, India, Indonesia, Iran, Italy, Japan, Kazakhstan, Kyrgyzstan, Norway, the United Kingdom, the United States, Uzbekistan, Pakistan, Tajikistan, Turkmenistan, to the EU high commissioner, the NATO secretary-general, and the secretary-general of the Organization of Islamic Cooperation," the source was quoted as saying by TASS.
According to United Nations Secretary-General Spokesperson Stephane Dujarric, UN chief Antonio Guterres plans to take part in the conference in a videoconference format.
The Turkish foreign ministry said earlier that a conference on peace settlement in Afghanistan would be held with the participation of representatives of the Afghan government and the Taliban.
It stressed that the key goal of the conference was to give a fresh impetus to the intra-Afghan talks in Doha and supplement them.