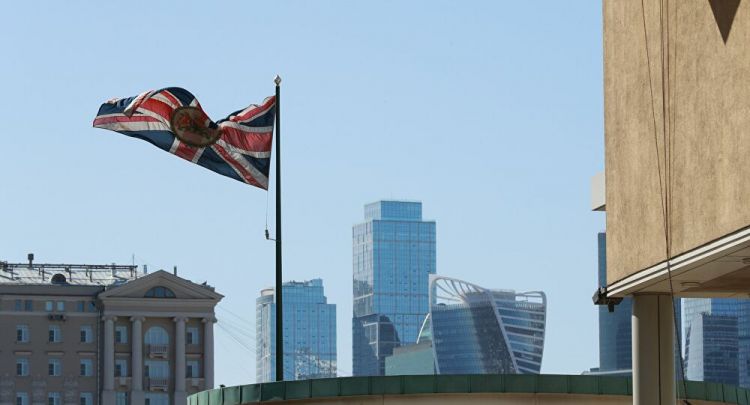 UK Ambassador to Russia Deborah Bronnert left the building of the Russian Foreign Ministry refusing to provide any comment to reporters, a Sputnik correspondent reported on Friday.
The ambassador spent slightly less than an hour in the ministry. The UK Embassy told Sputnik earlier on Friday that this was a scheduled meeting.
On Thursday, Russian Ambassador to London Andrey Kelin was summoned to the UK Foreign Office in light of Moscow's alleged "malign behaviour".
The embassy summoned Kelin to reaffirm London's support for the actions announced by US President Biden in response to Russia's "activities". Washington imposed sanctions on 32 Russian entities and individuals for their alleged interference in the 2020 US presidential election and the purported hacking of US software supply chain networks.
London also suspects Russian intelligence services of being behind the SolarWinds cyberattack that saw a massive data breach, targeting private firms and government structures in the United States. Moscow denied any involvement in the alleged hacking attack citing lack of any evidence.
The UK has also expressed deep concern about the alleged buildup of Russian forces along the Ukrainian border.