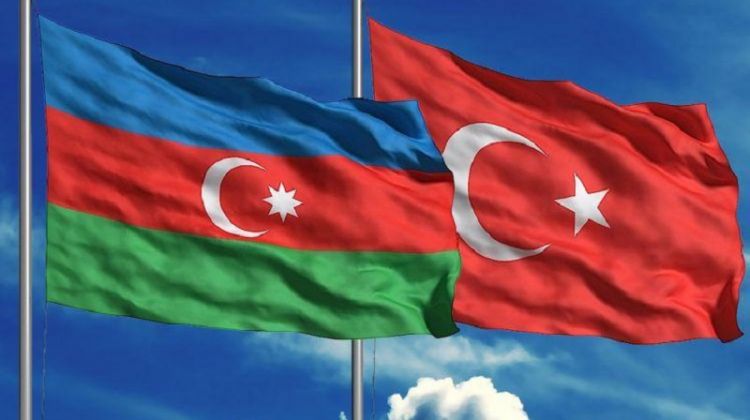 Azerbaijan and Turkey have praised the bilateral cooperation in the field of customs as chairman of the State Customs Committee Safar Mehdiyev met with the outgoing Turkish Ambassador Erkan Ozoral, Eurasia Diary reports citing News.az.

Mehdiyev noted the strategic partnership between Azerbaijan and Turkey, saying the purposeful policy pursued by the heads of state of the two countries has played an important role in overall development of relations.

He praised the Turkish ambassador`s contribution to the expansion of cooperation between the two countries in all areas, including customs.

Mehdiyev congratulated Ozoral on being awarded with the Friendship Order by President Ilham Aliyev for his special merits in the development of friendly relations and cooperation between Azerbaijan and Turkey.

Ambassador Ozoral said Azerbaijani-Turkish cooperation has played an important role in the improvement of the welfare of not only the peoples of the two countries, but also the countries of the region.