Syria to hold presidential elections on 26 May | Eurasia Diary - ednews.net

Syria to hold presidential elections on 26 May 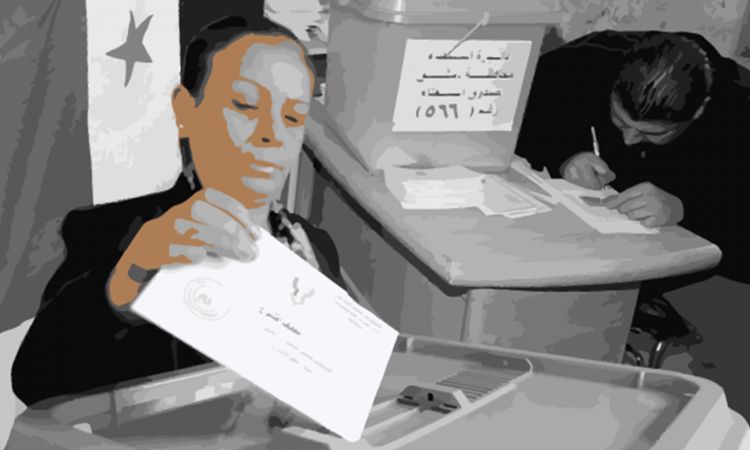 The Middle Eastern nation has been engulfed in a civil war since 2011, with various groups of militants fighting against the government, led by Syrian President Bashar Assad.
The Syrian parliament announced on Sunday that presidential elections will be held on 26 May, adding that the nomination of candidates will start on Monday, 19 April.