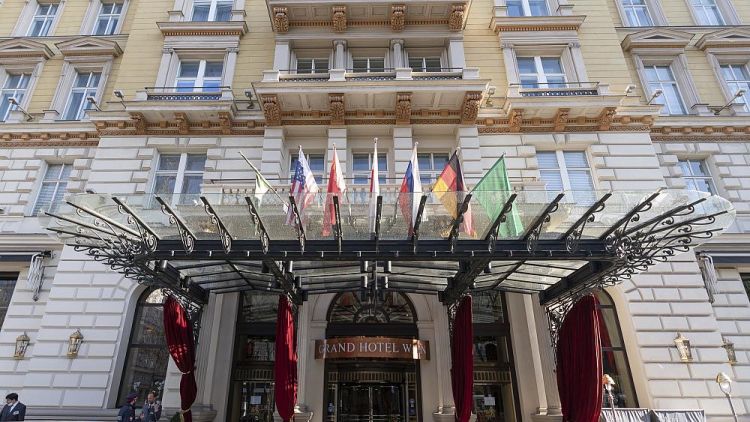 A senior Iranian official offered a cautiously upbeat assessment of progress in talks aimed at bringing the United States back into world powers' 2015 deal with Tehran on its nuclear programme, saying that a "new understanding" appears to be taking shape.
Iran has been negotiating with the five powers that remain in the agreement -- France, Germany, Britain, Russia, and China -- in Vienna over the past two weeks.
An American delegation also has been in Vienna, but not talking directly to Iran.
Iran's deputy foreign minister said the talks had entered a new phase, adding that Iran had proposed draft agreements that could be a basis for negotiations.
"We think that the talks have reached a stage where parties are able to begin to work on a joint draft," Abbas Araghchi told Iranian state television. "It seems that a new understanding is taking shape, and now there is agreement over final goals."
"The path is better known, but it will not be an easy path," Araghchi added. "It does not mean that differences of views have come to the end."