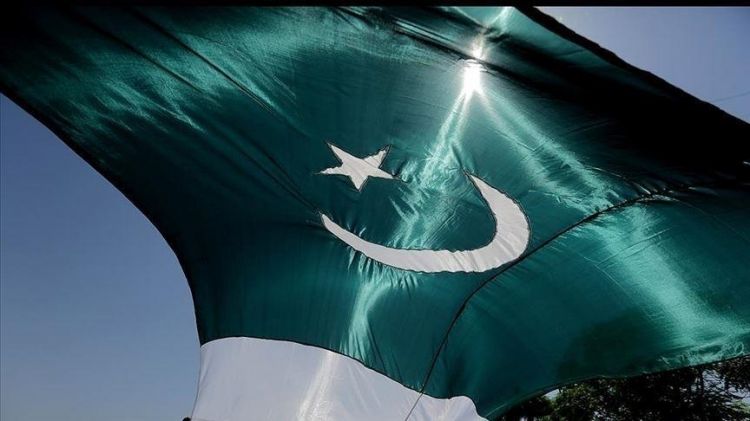 Pakistan has been elected as a member of three key UN bodies, the country’s Foreign Ministry said on Wednesday.
Following elections held at the UN headquarters in New York on Tuesday, Pakistan secured its place in the Commission on Crime Prevention and Criminal Justice (CCPCJ), the Commission on the Status of Women (CSW), and the Commission on Population and Development (CPD), the ministry said in a statement.
The elections were conducted at the Economic and Social Council (ECOSOC), a 54-member principal organ of the UN.
Pakistan’s election to CCPCJ and CPD was by the unanimous endorsement of all ECOSOC members, while it received 50 votes in the balloting to elect CSW members, the statement added.
The country will assume membership of the three commissions from Jan. 1, 2022.
“Pakistan will continue to foster international cooperation for combating transnational organized crime and improving efficiency and fairness of criminal justice administration systems; promote gender equality and women empowerment; and support initiatives aimed at assisting countries in developing their capacity to produce and analyze population data and information,” the ministry said.
Munir Akram, Pakistan’s permanent representative to the UN who also serves as president of the ECOSOC, said the country’s election to three important bodies was a show of “trust and confidence” by the world.
“Pakistan’s successful election at the ECOSOC as a member of three different commissions is a strong vote of trust and confidence by the international community on Pakistan’s role at the UN,” he said.
Bangladesh
Bangladesh was elected as a member of the Commission on Narcotic Drugs (CND), the UN’s central drug policy-making body, for a three-year term starting from January next year, local media reported.
Along with Bangladesh, Saudi Arabia, South Korea, and Iran have also been elected to the body from the Asia Pacific Group, according to a report by the United News of Bangladesh agency.
Bangladesh has also been re-elected as a member of the executive board of UNICEF and the executive board of UN Women for another term starting next January, the report added.