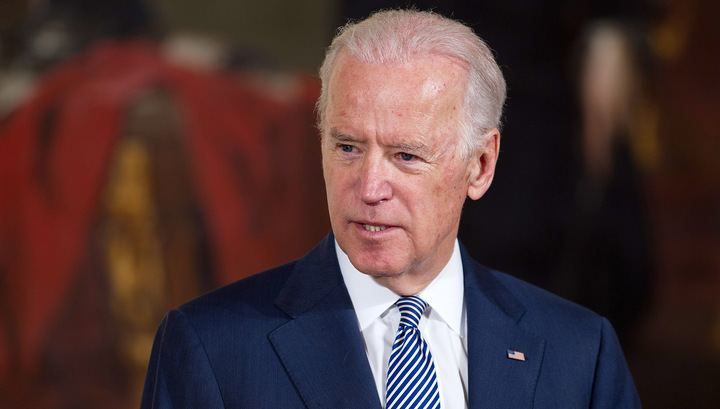 The Administration of US President Joe Biden has extended the waiver of Section 907 of the Freedom Support Act, as a result of which direct US assistance to Azerbaijan is allowed, Eurasia Diary reports citing Azeri Daily.

The waiver applies to Section 907 of the Freedom Support Act and its renewal — which has happened annually since 2002 — allows the US to provide military assistance to Azerbaijan so long as the secretary of state certifies that such assistance does not contribute to conflict in the region.

In a notification to Congress sent on April 26, Secretary of State Antony Blinken certified that such assistance to Azerbaijan would not 'undermine or hamper ongoing efforts to negotiate a peaceful settlement between Armenia and Azerbaijan or be used for offensive purposes against Armenia.'

Note that Section 907 was adopted by the Congress in 1992 and prohibited the US Administration from providing direct assistance to Baku through the government line in connection with the conflict between Armenia and Azerbaijan. However, after the September 11, 2001 terrorist attack, Congress passed the Overseas Appropriation Act, giving the President the power to waive Section 907. The United States needed it when it was necessary to supply American troops in Afghanistan.