Azerbaijan achieved liberation and stability of its lands - Turkish minister 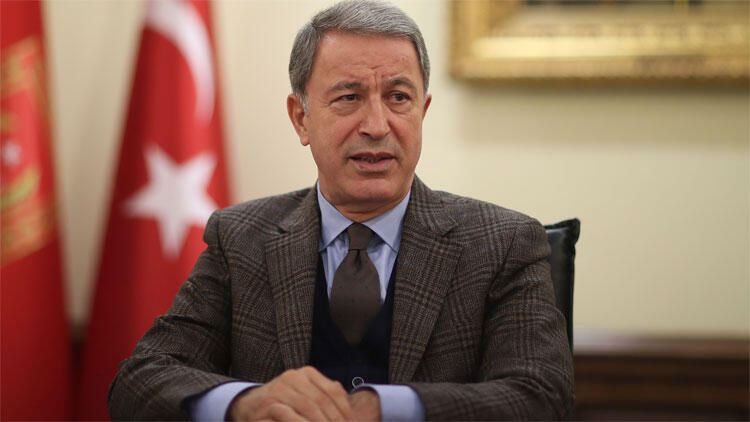 Azerbaijan was able to achieve de-occupation of its lands and ensure stability in its territories liberated from the Armenian occupation, Turkish Minister of National Defense, Hulusi Akar said.

According to Anadolu Agency, the minister stressed that Turkey has supported and will continue to support Azerbaijan’s fair position on the issue of liberating the territories from the Armenian occupation.

Following over a month of military action to liberate its territories from Armenian occupation from late Sept. to early Nov. 2020, Azerbaijan has pushed Armenia to sign the surrender document. A joint statement on the matter was made by the Azerbaijani president, Armenia's PM, and the president of Russia.

A complete ceasefire and a cessation of all hostilities in the zone of the Nagorno-Karabakh conflict was introduced on Nov. 10, 2020.