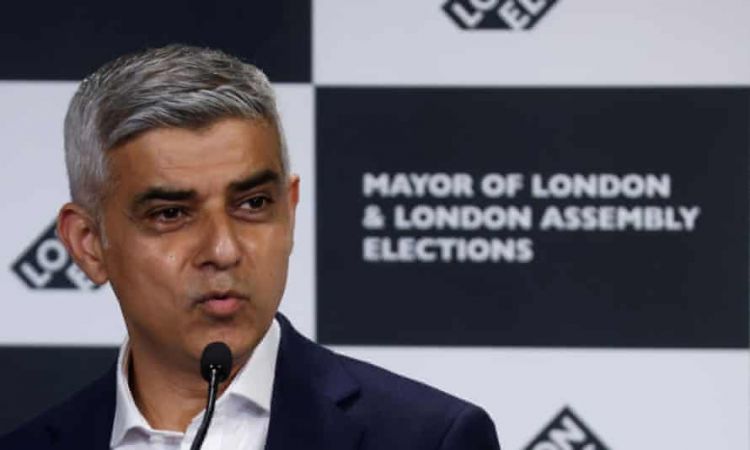 Khan, the Labour Party candidate who was first elected in 2016, won by 55.2% to 44.8% votes over Shaun Bailey, the mayoral candidate of UK PM Boris Johnson’s Conservatives.
Sadiq Khan was re-elected as Mayor of London but only after an unexpected surge in support for his main rival threatened to give Boris Johnson’s Conservatives their biggest prize of this week’s British elections.
As the incumbent Labour Party candidate, Khan was the runaway favorite to win the contest and keep his job but Shaun Bailey ran a closer-than-expected second, narrowing the gap in the polls in the final days of the contest.
As the results came in during the day on Saturday, Khan held on to a lead that was at times as slim as 2 points. In the end, he won by 55.2% to 44.8%.
“I’m proud to have won an overwhelming mandate today,” Khan said after the result was announced. But London is “deeply divided,” he said, with the scars of Brexit “yet to heal” and “economic inequality” getting worse.
The result will be a relief rather than a source of jubilation for the U.K.’s main opposition party after a set of results across the country that its own leader described as bitterly disappointing.