I do not believe that the coalition government in Israel will be resistant and durable - Expert
Read: 197

Turkey, US agree to use direct channels of dialogue effectively - Erdogan
Read: 194

The opposition party suffered a dire set of election results in England. 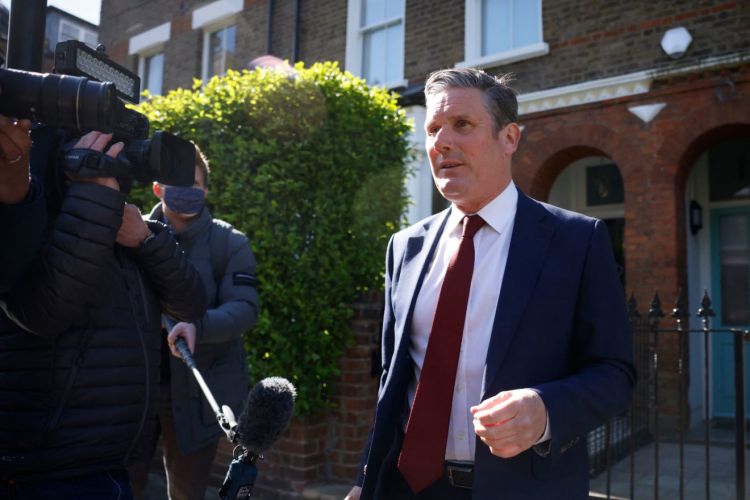 Shadow Chancellor Annelise Dodds was demoted to the role of party chair to make way for Rachel Reeves, who had been shadowing the Tories' Michael Gove in the Cabinet Office brief.

In a press statement Starmer said his party “must change” and embrace “the demand for change across our country ... That will require bold ideas and a relentless focus on the priorities of the British people."

News of Starmer's new-look team came late on Sunday night after a day of silence from his office. There had been recriminations from internal critics on the left of the party after news leaked on Saturday night that Deputy Leader Angela Rayner — herself a left-winger — had been moved from her post as party chair and national campaigns coordinator. The deputy position itself is an elected role from which she cannot be removed by the leader.

Starmer insisted on Friday that he took "full responsibility" for a torrid set of results, including the loss of the Hartlepool parliamentary seat and over 250 council seats across England.

Rayner was given a new role on Sunday night as shadow Cabinet Office minister, with a brief that includes the future of work. Dodds will chair a policy review and replace Rayner as party chair. Starmer also sacked the party's long-serving chief whip, Nick Brown, replacing him with his deputy Alan Campbell.