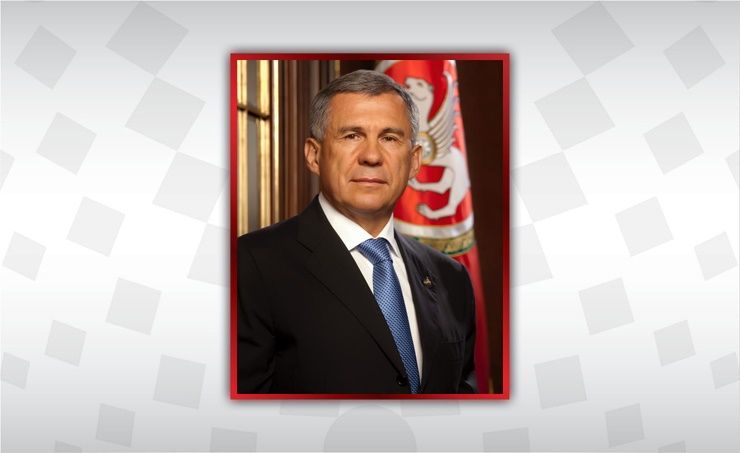 The President of the Republic of Tatarstan in the Russian Federation, Rustam Minnikhanov, received here today, the Ambassador of the Kingdom of Bahrain to the Russian Federation, Mr. Ahmed Abdulrahman Al-Saati.
The Ambassador conveyed to the President the condolences of the Kingdom of Bahrain following the shooting incident that occurred at a school in Kazan, which resulted in the death and injury of dozens of people, including children, expressing sincere condolences to the families of the victims, the Russian government and people, and their wishes for a speedy recovery to all those injured. The Ambassador affirmed the Kingdom of Bahrain's condemnation of this heinous terrorist act which contradicts all religious and human values.
President Rustam Minnikhanov expressed his thanks and appreciation to the Kingdom of Bahrain, - King, government and people, praising the close ties of friendship and cooperation between the Kingdom of Bahrain and the Republic of Tatarstan, wishing the Kingdom continued progress and prosperity under the leadership of His Majesty King Hamad bin Isa Al Khalifa, and the tireless efforts of His Royal Highness Prince Salman bin Hamad Al Khalifa, the Crown Prince and Prime Minister.