Azerbaijani, French FMs discussed the tension on the border with Armenia 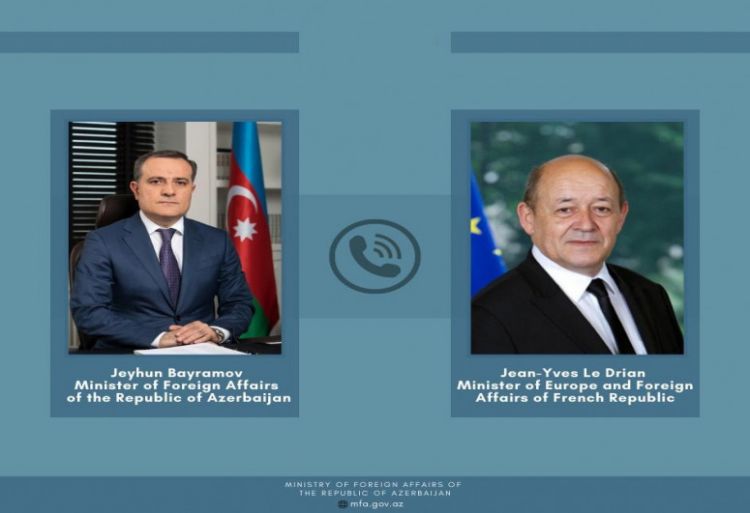 The ministers discussed the latest tensions on the Azerbaijani-Armenian border.

Mr. Bayramov said that measures have been taken to strengthen the border with Armenia after a long time, including the deployment of Azerbaijani border forces in the territory belonging to our country, Azerbaijan's constructive approach to resolving differences and tensions between the parties, as well as the immediate deployment of the State Border Service andinformed himabout the negotiations with the other side.

Bayramov stressed the inadmissibility of exaggeration and politicization of the border tension and the importance of resolving such issues through negotiations.