Azerbaijani Army instructed to prepare for the anti-terrorist operation 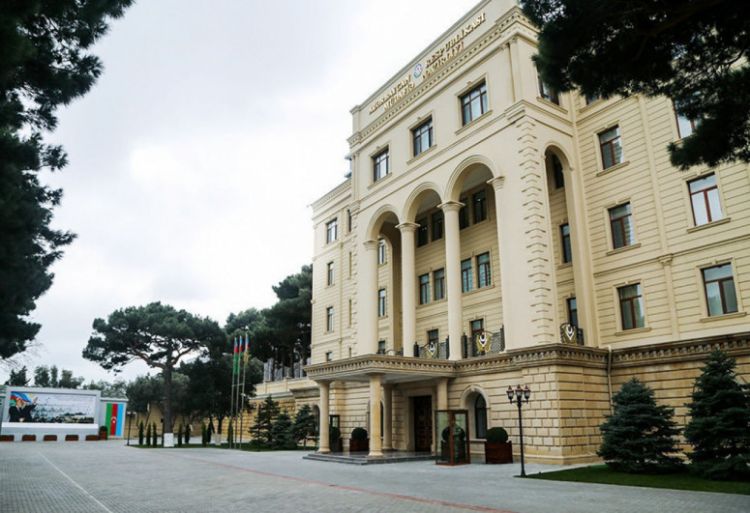 The exercises clarified the decision on anti-terrorist operations, combat missions and the organization of interaction between the troops, the Defense Ministry's press service told, APA reports.

At the next stage of the training in the Azerbaijani Army, Deputy Defense Minister Lieutenant General Karim Valiyev listened to the reports of the commanders of the troops, unit commanders and relevant officials on the course of the exercises.

After hearing the reports, relevant instructions were given to prepare the reserves and central troops for the anti-terrorist operation and to regroup.