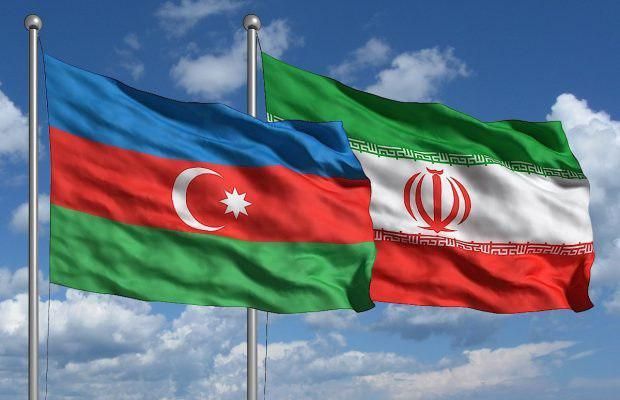 Consul-General of Azerbaijan Republic in Tabriz said on Tuesday that his country was determined to expand its ties with the Islamic Republic of Iran in all areas, Eurasia Diary reports citing Mehr News.

In a meeting with the deputy governor-general of East Azarbaijan Province of Iran, Consul-General of Azerbaijan Republic Ali Naqi Huseynov said that Baku was ready to expand cultural, art, and tourism relationship with Iran, alongside economic relations.

He said that Azerbaijan Republic has allocated a fund for Karabakh region, recently reclaimed by Azerbaijan army and freed form Armenian occupation, to let powerful foreign companies participate in reconstruction of the region.

There are several roads and railways and air transportation infrastructures under construction in Karabakh region, Huseynov stated, adding that there was also a great capacity for investment in solar and hydro energy in the area.

Deputy Governor-General of East Azarbaijan Province Ali Jahangiri, who is also Secretary of Department for Trade Promotion with Azerbaijan Republic, said that participation in reconstruction of Karabakh would play an important role in stabilizing regional communication and economic development.

He underlined that the presence of Iranian companies in reconstruction of Karabakh would serve as a proper opportunity to expand economic and trade ties between the two countries.