Information spread by Armenia about alleged firing and fighting in several directions has no basis - MoD
Read: 207 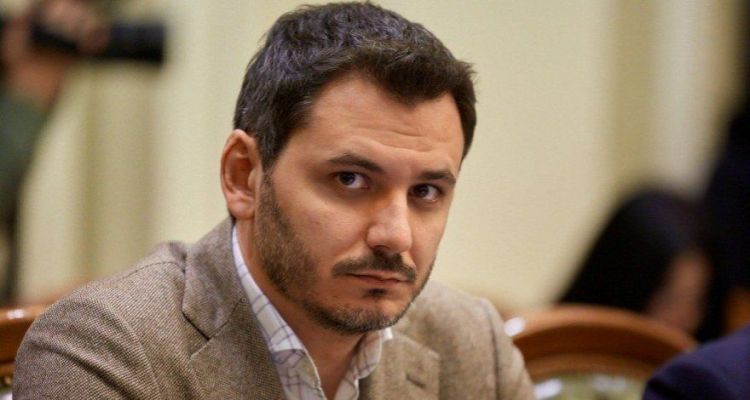 Azerbaijan carried out a brilliant operation against the Armenian Armed Forces during the second Armenia-Azerbaijan Nagorno-Karabakh War, head of the permanent delegation of Verkhovna Rada of Ukraine to the NATO Parliamentary Assembly Yegor Chernev said, Eurasia Diary reports citing Trend.

While answering the question about the second Nagorno-Karabakh war in 2020 between Armenia and Azerbaijan, Chernev called it a "brilliant operation" against the Armenian Armed Forces, carried out by using advanced weapons and equipment.

The head of the permanent delegation paid special attention to the use of drones by the Azerbaijani Armed Forces, which are the most advanced tactics of modern warfare.

“Ukraine supports Azerbaijan’s territorial integrity within the internationally recognized borders and stands for closer interaction between the countries,” Chernev added.

“Azerbaijan is a strategic partner of Ukraine and this has been stipulated in the adopted national security strategy,” the head of the permanent delegation said.