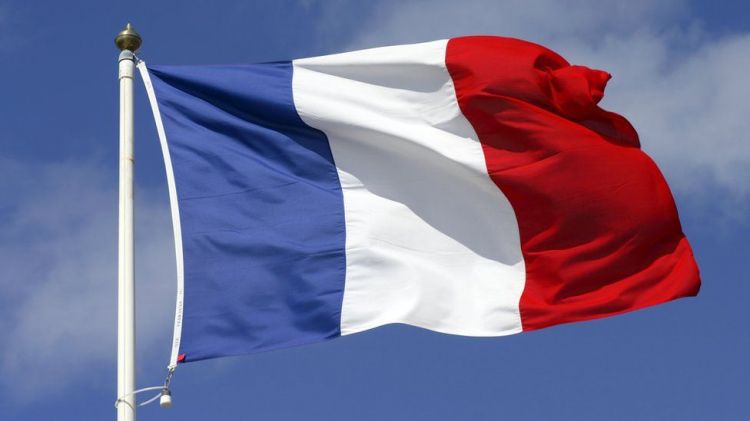 France, a co-chair of the OSCE Minsk Group, welcomes Azerbaijan’s release of 15 Armenian detainees in exchange for maps of mine in Azerbaijan’s Aghdam district, the French Foreign Ministry said in a statement, News.az reports.

Paris called this step an important gesture toward helping to deescalate tensions and rebuilding trust between the parties with the aim of achieving a lasting peace in the Caucasus.

The French ministry also called on parties to continue the full and effective implementation of the commitments included in the agreement reached by the parties on November 10, 2020.

The Foreign Ministry of Azerbaijan earlier reported that in accordance with the agreement reached, on June 12, 2021, in exchange for providing Azerbaijan with maps of 97,000 anti-tank and anti-personnel mines in the Aghdam region, 15 detained Armenians were handed over to Armenia on the Azerbaijani-Georgian border with the participation of Georgian representatives.