All countries except US do not see China as a security threat - Professor Taras Kuzio
Read: 247

Biden could ruin Israeli operations against Iran by leaking info to US media
Read: 185 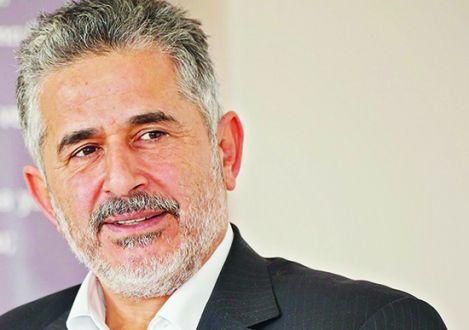 Fraternal ties between Turkey and Azerbaijan are strengthening more and more, Ekrem Kiziltas, Head of the Media Association of Turkey, told Trend.

The visit of Turkish President Recep Tayyip Erdogan to Azerbaijan after the NATO summit will become a new manifestation of the ‘one nation, two states’ concept.

“A trip to the Azerbaijani city of Shusha (liberated from Armenian occupation) within the framework of this visit is also of particular importance. In Shusha, one of the cultural centers of the Turkic world, the Turkish-Azerbaijani brotherhood will once again be emphasized. The visit, which will strengthen the Turkish-Azerbaijani unity, will become a strong message to the world that the brotherhood between the two countries is growing,” the head of the association said.

Kizilitas added that the increasingly growing fraternal relations between Turkey and Azerbaijan will continue to benefit both countries and strengthen their influence in the region.