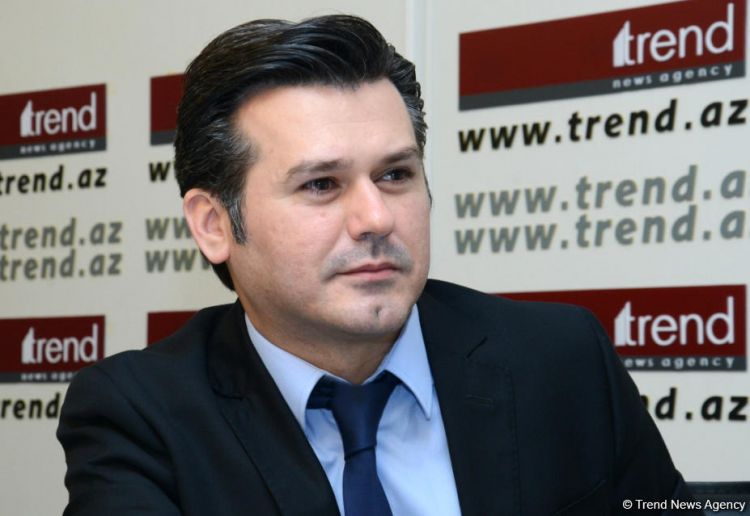 Shusha is the cradle of Turkic culture and is important not only for Azerbaijan and Turkey but also for all Turkic peoples, Editor-in-Chief of the Azerbaijani Trend News Agency said, Trend reports.

According to Hafizoglu, the liberation (from Armenian occupation) of the city of Shusha is also important for the entire Islamic world, since over the past 100 years the history of the Muslim peoples has not known such a remarkable event.

By liberating its ancestral lands under the leadership of the President of Azerbaijan Supreme Commander-in-Chief of the Armed Forces Ilham Aliyev, Azerbaijan destroyed all stereotypes about the invincibility of the Armenian army, the chief editor said.

As known, on June 14, Turkish President Recep Tayyip Erdogan arrived in Azerbaijan and will visit Shusha on June 15, he noted.

“It is important that President Erdogan will visit the liberated Azerbaijani territories for the first time in all this time. Visits to Azerbaijan by Turkish officials are nothing new, but the current visit of the Turkish president to the brotherly country is of special importance,” Hafizoglu said.

“It can be said that the meeting of Presidents Ilham Aliyev and Recep Tayyip Erdogan in Azerbaijan will be held outside Baku for the first time. The importance of Erdogan's visit on June 15 to the cradle of Turkic culture - Shusha also lies in the signing of an important document, as the Turkish president himself said before the visit,” the editor-in-chief stressed.

“If to look at the history of relations between Turkey and Azerbaijan since our country gained independence, their constant deepening and expansion can be seen. The signing of an important agreement in Shusha will mark the beginning of a new history that Azerbaijan and Turkey are writing today,” Hafizoglu added.