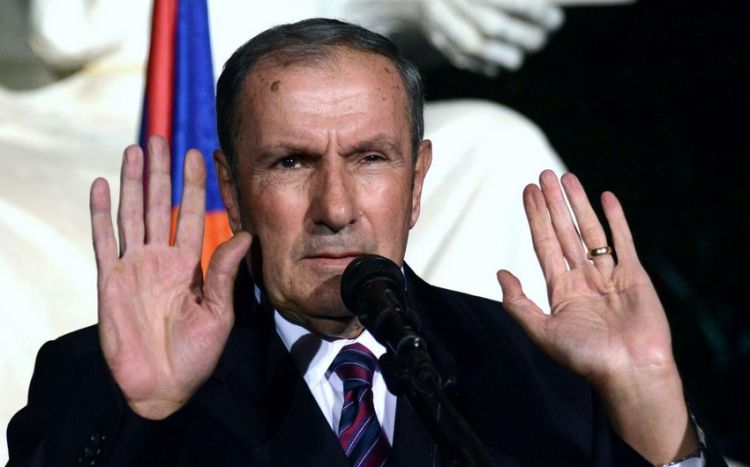 "Armenia has no ally in this matter and never had. Now the situation is even more difficult. We have nothing; Armenia has no decisive vote," the former head of state said on Armenian Public Television.

According to him, second president Robert Kocharyan's new war statement is dangerous: "It can lead to problems. Now there are Azerbaijani troops there, so it is possible only in case of war. It means that Robert Kocharyan promises a new war.

"The whole world recognizes Karabakh as a part of Azerbaijan. It only restored its territory, so no one blamed Azerbaijan. This is the law of the world. We will be forced to agree that Nagorno-Karabakh is part of Azerbaijan. Nothing depends on us anymore, and everything is over," Levon Ter-Petrosyan said.