New military units were commissioned in the territory of the Khojavend region - Azerbaijani MoD - VIDEO
Read: 325 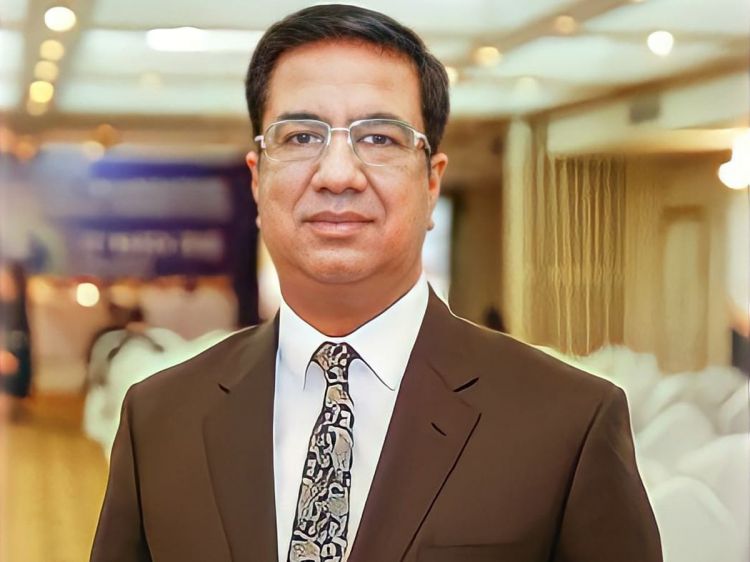 A “Shusha Declaration on allied relations between the Republic of Azerbaijan and the Republic of Turkey” will lead towards economic integration, Khalid Taimur Akram, the Executive Director of the Center for Global and Strategic Studies (CGSS) told, Eurasia Diary reports citing Trend.

“I fully support this grand initiative of cooperation (the Shusha Declaration) between both countries for laying fundamental foundation for other states to cooperate and facilitate broader regional integration,” he noted.

By a profound assessment on the Shusha Declaration, it is clear that the declaration encapsulates broader pillars of territorial integrity, policy of non- interference in the internal affairs of the other state, and mutual respect, said Akram.

“These aspects are important to strengthen political and diplomatic relationship to progress towards attaining common goals. It aims to foster efforts to restructure and modernize requirements of military security and capabilities,” he added.

Akram also said that Shusha city is of immense significance.

“It is the special area considered as a cradle of Azerbaijan's culture and music. The historical and culture riches of Shusha, makes it more than just a city for Azerbaijan,” he said.

“Turkey, as a great ally of Azerbaijan has been supporting the country in every leaps and bounds, especially, its support in the second Karabakh war, is worth praising,” he said, adding that Pakistan is the ally of both countries, Azerbaijan and Turkey. It has been supporting both states at every national or international platform.