Ukraine military experts, reserve officers urge Armenia to give out all minefield maps 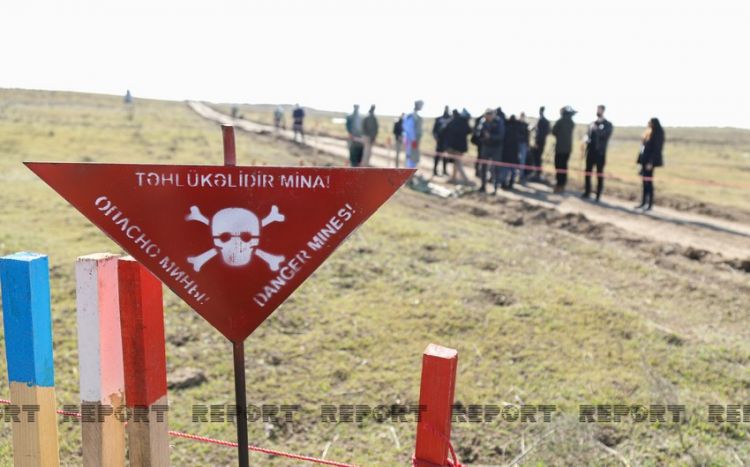 The statement says that Armenia must provide maps of all minefields for protecting the life and health of innocent people.

“The relevant international organizations must take urgent measures within their mandates to resolve this problem. The transfer of minefield maps on June 12, which indicate the location of 97,000 anti-tank and anti-personnel mines in the Agdam district, is a landmark event, and this process must continue,” reads the statement.

Military experts also noted that Azerbaijani journalists are also becoming victims of mine explosions: “On June 4, the car carrying employees of TV channels and news agencies sent in connection with the performance of their official duties to the Kalbajar district liberated from the occupation was blown up by an anti-tank mine. As a result of this terrible incident, three people were killed, four more were hospitalized with injuries of varying severity. This once again raises the issue of demining the liberated territories,” said Kochevenko.