We cannot leave the South Caucasus to other actors - Austrian FM 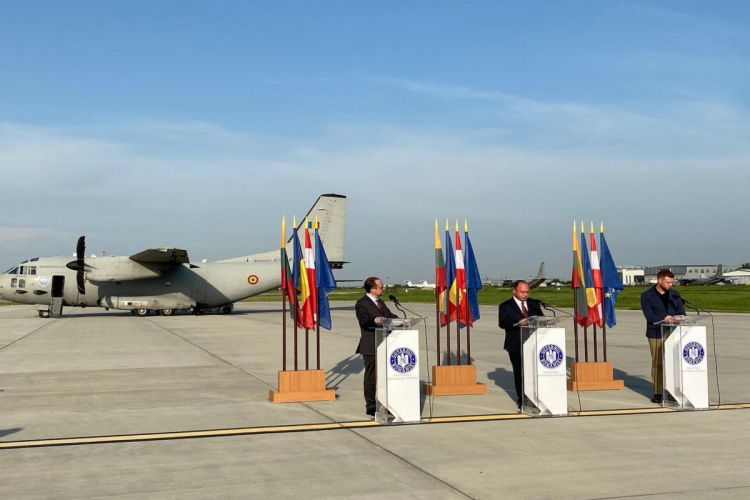 The Austrian Foreign Minister said that this was the first such visit under the mandate of the EU High Representative.

"This visit is the best example of the EU's commitment to the South Caucasus. This region is our close neighbor. Stability, security and prosperity in this region are important for the EU, because security, prosperity and stability also apply to the EU. We must participate in regional processes. We must be in touch. We have an interest here. We cannot and should not leave the South Caucasus to other actors," he said.

Schallenberg said last year's war showed how sensitive the situation in the region was: "Despite steps towards reconciliation, a small spark could rekindle the conflict.
We believe that the EU, together with other international institutions such as the OSCE, can contribute to peace. We want to contribute to building trust and launching a political process that will lead to a continous and lasting solution to the conflict. The Karabakh wound must heal so that it does not happen again, or we may face bigger problems in the future. "

Romanian Foreign Minister Bogdan Aurescu said the EU's role and profile in resolving protracted conflicts should be enhanced. It is also one of our goals to stimulate enhanced interaction on the ongoing conflicts between the states in the region. "

Lithuanian Foreign Minister Gabrielius Landsbergis said they were going to the region with a clear message of support on behalf of the EU: "This is the right time for the visit. Although the war is over, everything is not fully resolved. We will meet with the leaders of these countries to find a solution." We will discuss how we can contribute. "