I find the Azerbaijani Media very efficient and forthcoming regarding the world news - Shazia Cheema
Read: 280 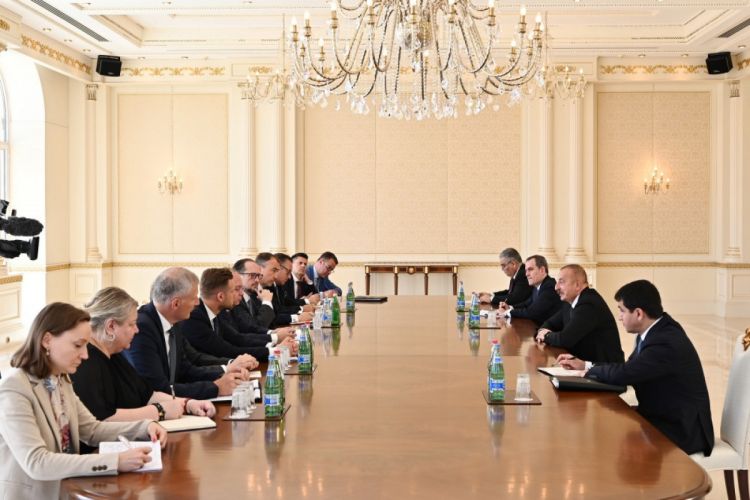