Iran calls on UN to probe into genocide in Canada - ednews.net

Iran calls on UN to probe into genocide in Canada 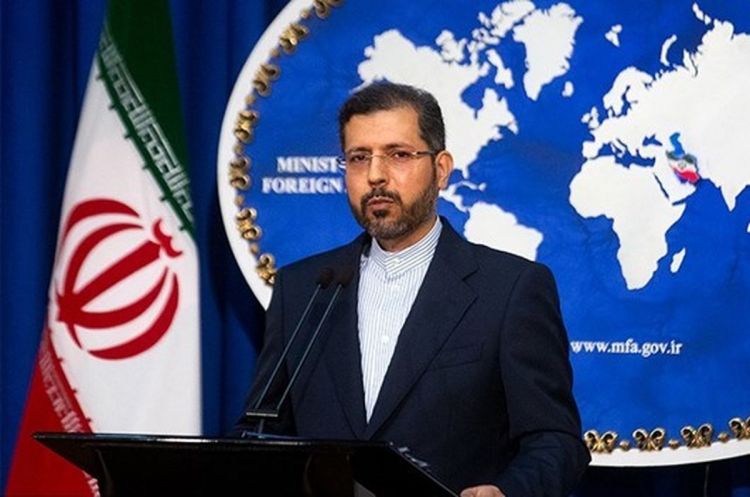 Iranian Foreign Ministry spokesman Saeed Khatibzadeh said on Monday that Iran and other world countries are calling on the United Nations to investigate a “historical crime and a genocide” which has recently been uncovered in Canada.
Khatibzadeh made the remarks speaking during his weekly press conference in reference to the discovering of the remains of 750 people, mainly indigenous children, at the site of a former boarding school in Canada.
Knowing its shameful record in violating the rights of the indigenous people, Canada is still trying to depict itself as a human rights advocate through sheer lies and deceptive shows, the spokesman said.
The call of Iran and other world countries on the UN to probe into the case is due to the fact that Canadian government has proved that it will not impartially deal with this tragic incident, he added.
He said that the fact that the Canadian government tries to put the blame on the church is that it has not yet accepted its responsibility and will not take an action to remove the concerns of the international community and the indigenous people in Canada.