Netanyahu, his family to move to private home in northern Israel 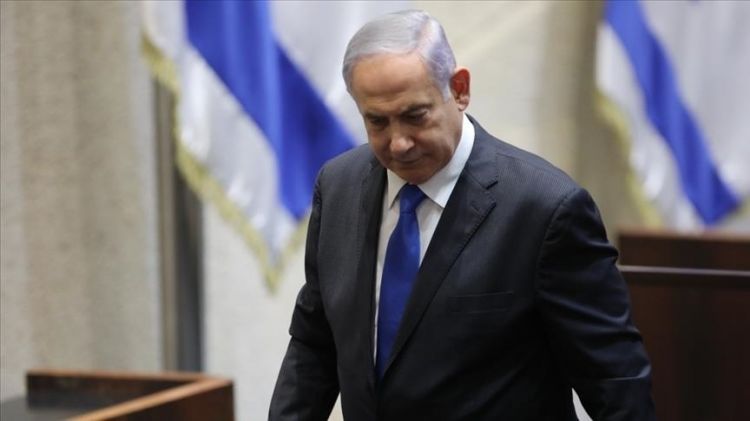 Former Israeli Prime Minister Benjamin Netanyahu left his official residence in West Jerusalem early Sunday, one month after losing his post to his successor Naftali Bennett, according to local media.
The Israeli Broadcasting Corporation network reported that a number of vehicles belonging to Netanyahu's official convoy left the residence in Balfour Street.
The move came under an agreement between Netanyahu and Bennett last month to vacate the residence on July 10-11.
Netanyahu's family will move to their private home in Caesarea in northern Israel until they renovate their apartment in Gaza Street in West Jerusalem where he lived till 2009 when he became prime minister.
Bennett is set to take over the prime minister's residence on Sunday.