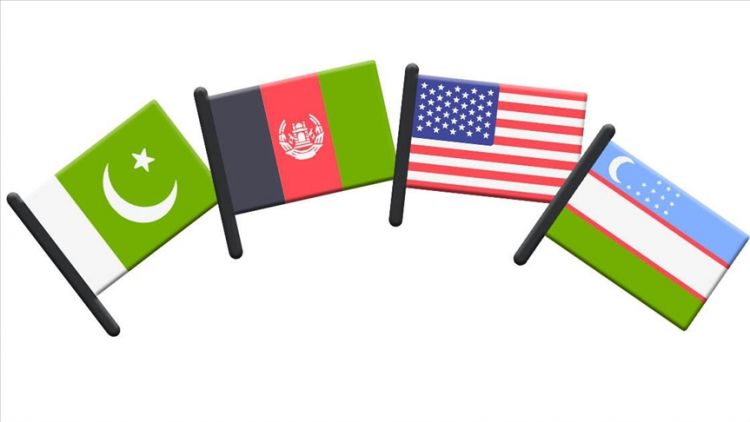 Four countries on Friday agreed to create a new quadripartite consultation forum to support the peace process in Afghanistan.
The decision was reached during a meeting in Tashkent involving Uzbek Foreign Minister Abdulaziz Kamilov, Afghan Foreign Minister Mohammad Hanif Atmar, and Pakistani Foreign Minister Shah Mahmood Qureshi, as well as US Special Representative for Afghanistan Reconciliation Ambassador Zalmay Khalilzad.
They emphasized that peace and regional ties are mutually reinforcing, given the importance of regional ties for the development of long-term peace and stability in Afghanistan and the region, the country’s Foreign Ministry said in a statement.
They also acknowledged the historic potential to further build effective international trade channels in order to boost trade and strengthen business partnerships, the statement said.
They also agreed to meet again in the coming months to deliberate on the terms of this cooperation, according to the statement.