Russia is ready to back up efforts for delimitation of borders between Armenia and Azerbaijan - ednews.net 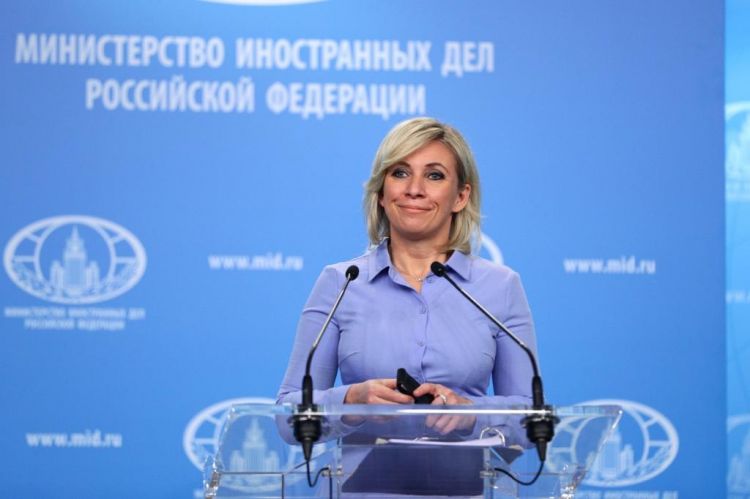 Russian Federation, which has close relations with both Azerbaijan and Armenia, pays special attention to the situation on the Azerbaijani-Armenian border, of course, to the situation in Karabakh, where our peacekeeping contingent is stationed. This was stated at a briefing by the representative of the Russian Foreign Ministry Maria Zakharova, Eurasia Diary reports citing Azeri Daily.

'The Russian side continues to make a significant contribution to maintaining stability, establishing a peaceful life in Karabakh, debugging humanitarian issues, including the return of servicemen, refugees, the exchange of bodies of the dead... We are helping to build confidence-building measures between Baku and Yerevan, we continue to work to ensure access to the region of the UNHCR, UNESCO missions,' said Zakharova.

According to her, Russia perceives with concern any manifestations of escalation and tension on some sections of the Azerbaijani-Armenian border.

'We are convinced that sustainable de-escalation can only be ensured by the immediate start of work on the delimitation of the borders between Azerbaijan and Armenia with its subsequent demarcation. We are ready to back up these efforts with the cartographic information we have, the Russian side has prepared a number of documents that can translate the discussions into a constructive channel. Currently, contacts on this topic continue through the foreign policy, defence departments, as well as through the border services of the three countries,' said Maria Zakharova.