A serviceman of the Azerbaijani Army martyred | Eurasia Diary - ednews.net

ExoMars will be drilling 1.7 meters to pull its samples from below the surface of Mars
Read: 167

A serviceman of the Azerbaijani Army martyred 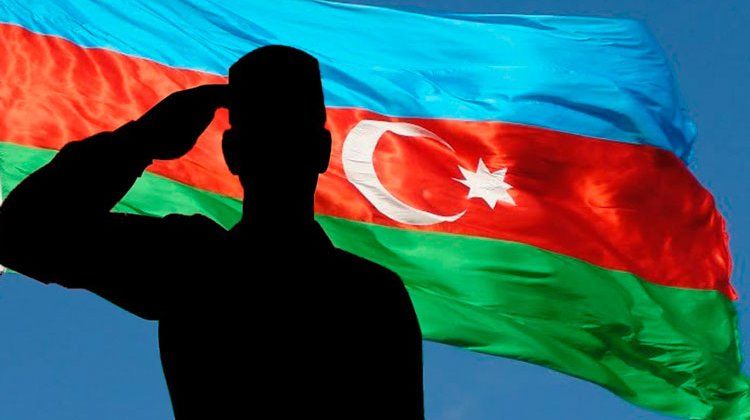 On July 23, at about 16:00, the Armenian armed forces fired at the positions of the Azerbaijani Army in the Kalbajar region of the Armenian-Azerbaijani state border from their positions in the Basarkechar region, Defence Ministry reports.
As a result of sniper fire from the opposite side, our serviceman Yagublu Farman Telman oglu was killed.
The leadership of the Ministry of Defense express its deepest condolences to the relatives of the martyr!
At present, the Azerbaijani Army units located in this direction are carrying out responsive measures.
The Armenian side intends to aggravate the situation on the state border of the two countries through such provocations.
Armenia bears full responsibility for the provocation.