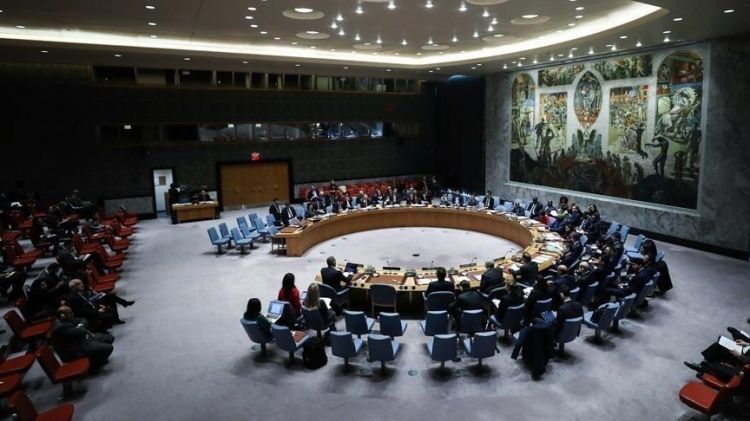 The Turkish Republic of Northern Cyprus (TRNC) on Saturday condemned an "unprincipled" recent statement by the UN Security Council on the reopening of the town of Maras in Turkish Cyprus.
"We consider the statement made by the UN Security Council Presidency on July 23, 2021 to be an unprincipled statement meant to salvage the day in the face of the pressures from the Greek Cypriot side and Greece," said a statement from the TRNC Presidency.
"With the opening of closed Maras, the Turkish Cypriot side fulfills exactly the purpose stipulated by the UN Security Council resolutions and the 2020 UNSC Term Presidency statement," it added, referring to Resolutions 550 and 789.
Maras was partially reopened to the public on Oct. 8, 2020 after decades as a "ghost town" since 1974.
It was abandoned after the UN Security Council passed Resolution 550 on May 11,1984 which said the town can only be resettled by its original inhabitants.
Located in northern Cyprus, entry into the town was forbidden except for Turkish army personnel stationed in the TRNC.
The statement went on to say that since the Turkish Cypriot side will open Maras exclusively to its former residents in accordance with international law, its transfer to UN administration, envisaged under UN resolutions, was now irrelevant.
The UN Security Council's statement "ignores previous decisions" it said, condemning it as an attempt to obstruct the return of rights to their claimants in the Maras region.
Speaking earlier in the day, Turkish Cypriot President Ersin Tatar said Maras, "had to be opened to humanity," after 47 years remaining closed.
In an address at a commemoration ceremony Tatar said there had been expectations for years that a potential agreement on Cyprus would entail the return of Maras, but that there had been no agreement due to the fact that the Greek Cypriot side could not demonstrate its goodwill.
It is necessary to question the UNSC's decision made upon the urging of the Greek Cypriot administration and Greece, said Tatar, adding: "The essential thing is to prevent unjust treatment."