Proposal of great aid package by EU to Armenia, not to Azerbaijan whose territory was subjected to occupation, is not understandable - Farid Shafiyev
Read: 254 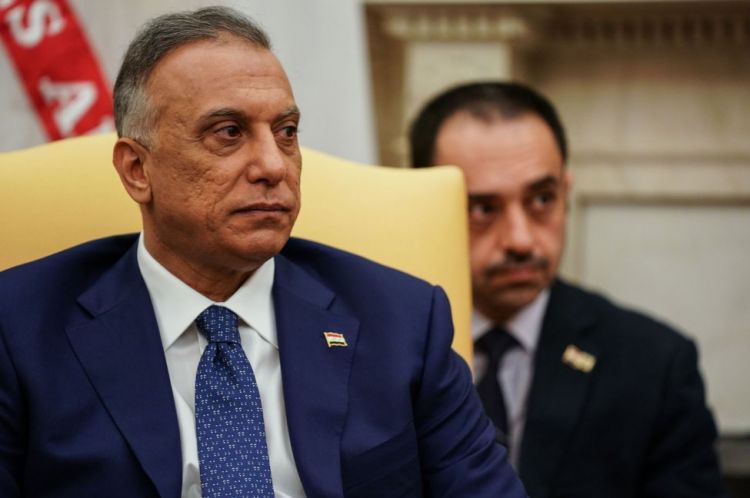 Iraqi Prime Minister Mustafa al-Kahdhimi will visit President Joe Biden at the White House on Monday to talk about the continued presence of U.S. troops in the country, and possibly changing their role.
The U.S. military presence in Iraq, which dates back to President George W. Bush, had hit a crossroads in January 2020 when a U.S. airstrike killed Iranian Gen. Qassem Soleimani, leader of that country's Revolutionary Guard Corps, while he was in Iraq.
Abu Mahdi al-Muhandis, the deputy commander of an Iranian-supported militia group and an Iraqi military official, also died in the attack.
About 2,500 American troops remain in Iraq, originating from a redeployment by former President Barack Obama to fight the Islamic State terror group.
"We are in Iraq at their invitation to help Iraq's capacity security forces and Peshmerga in the campaign against ISIS," a senior administration official said Friday. "We've -- are completing the fourth strategic dialogue. There were two last year in 2020 and two -- there was one in April.
"This will be the final one. And we'll talk about -- still under discussion, but we're talking about shifting to a new phase in the campaign in which we very much complete the combat mission against [the Islamic State] and shift to an advisory and training mission by the end of the year."
The administration official said that Secretary of State Antony Blinken met with Iraqi Foreign Minister Fuad Hussein recently, and discussed "a whole host of issues on the bilateral agenda."
One possible plan could replace troops with logistical and advisory support, air support and surveillance capability to aid the Iraqi government.
Kahdhimi is also facing political pressure with an upcoming election and some voices who want to see a complete departure of U.S. troops.
Biden is scheduled to meet with the Iraqi leader at a bilateral meeting at 2 p.m. EDT Monday.