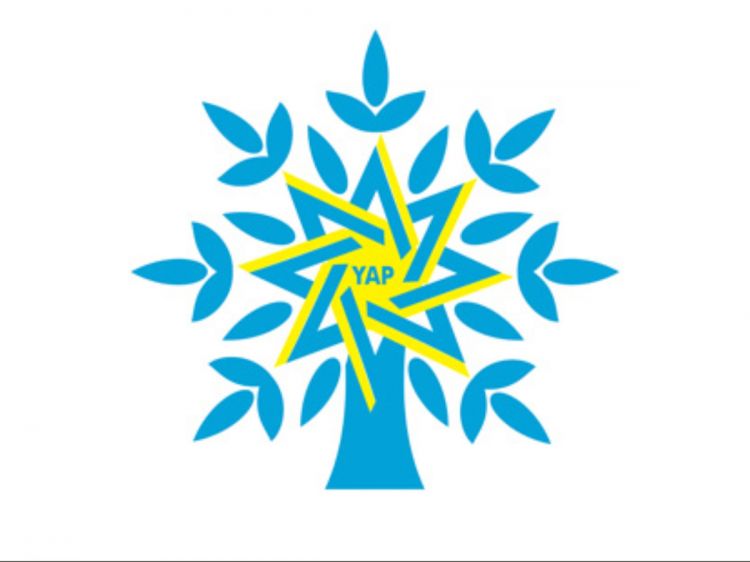 A meeting between the Chairman of the youth organization of the ruling Justice and Development Party of Turkey Eyup Kadir Inan and the Chairman of the Youth Association of the ruling New Azerbaijan Party (NAP) Bakhtiyar Islamov was held at NAP’s headquarters on July 27, Trend reports.
During the meeting, the parties discussed issues of further cooperation.
Eyup Kadir Inan noted that the visit of the Turkish delegation to Baku would be useful and invited the chairman and members of the NAP Youth Association to visit Turkey.
In turn, Islamov stated the importance of developing relations between the youth organizations of the ruling parties of Azerbaijan and Turkey.
According to the NAP Youth Association chairman, after strengthening the ties between the youth of Azerbaijan and Turkey, it is necessary to focus on uniting the Azerbaijani and Turkish youth living in different countries of the world.
He noted that the main goal is to unite the youth of the two countries around a single idea so that this friendship and brotherhood will be passed on from generation to generation.