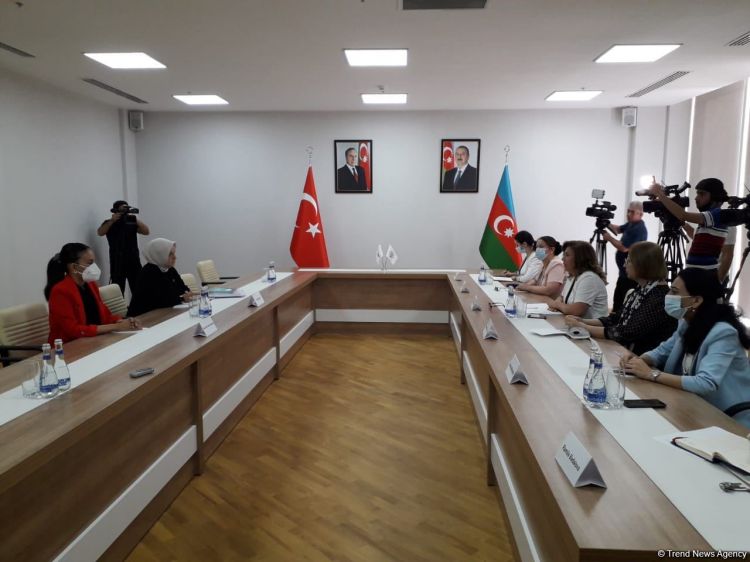 A meeting between the Chairperson of the female wing of the ruling Justice and Development Party of Turkey Ayse Kesir and the board member of the ruling New Azerbaijan Party (YAP), Head of the State Committee for Family, Women, and Children Issues Bahar Muradova was held on July 27 in Baku, Media reports.
During the meeting, Muradova noted the high level of relations between Azerbaijan and Turkey.
“The development of relations between Azerbaijan and Turkey is very important for the security of the region. Relations between the two states are based on partnership, friendship, and brotherhood and develop in accordance with their interests. Azerbaijan and Turkey always support each other. The political and moral support of Turkey played a big role in the victory of Azerbaijani people in the 44-day second Karabakh war,” the head of the state committee said.
She noted that the Shusha Declaration on Allied Relations (signed between Azerbaijan and Turkey) will play an important role in the development of relations between the two countries and their peoples.
In turn, Kesir noted that the ties between Turkey and Azerbaijan have historical roots.
“We did not sleep at night during battles in Karabakh, we cried with joy when the Azerbaijani flag was raised over Shusha. I attended the ceremony of signing the Shusha Declaration between Turkey and Azerbaijan. Turkey will continue to make every effort to strengthen bilateral ties,” she said. 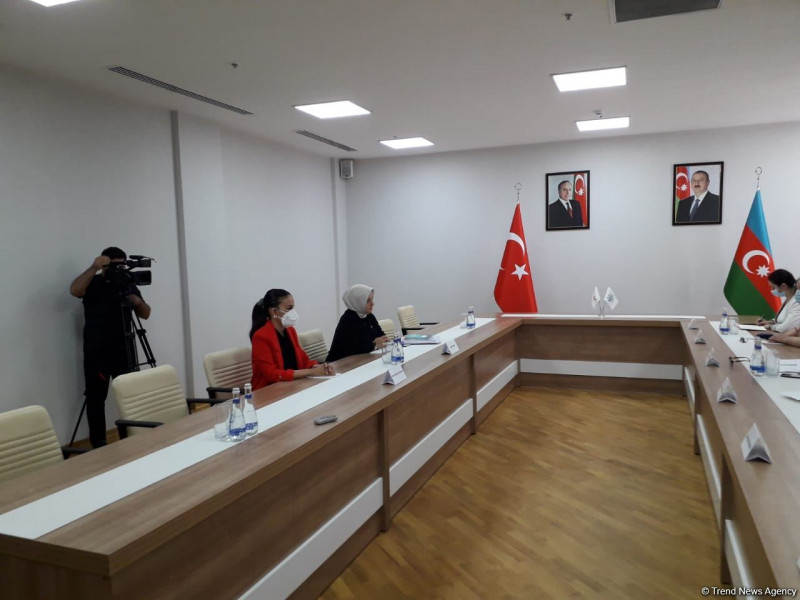 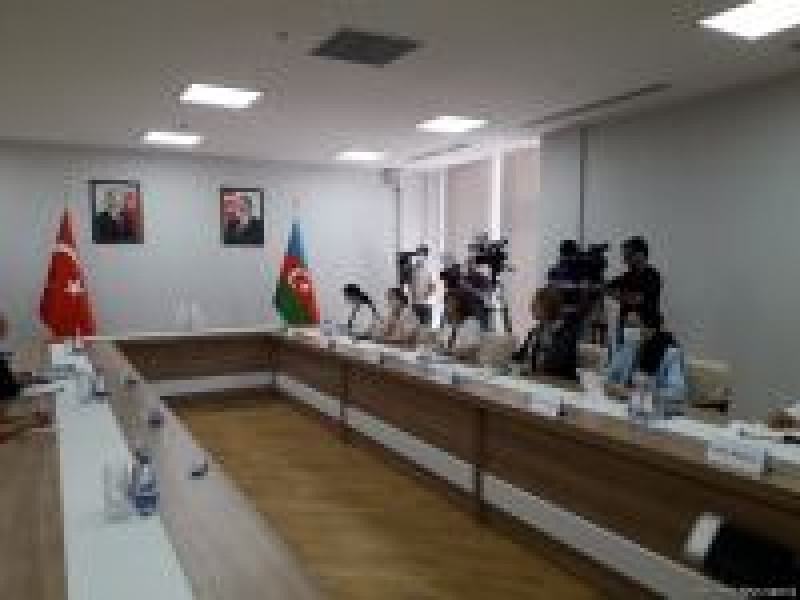