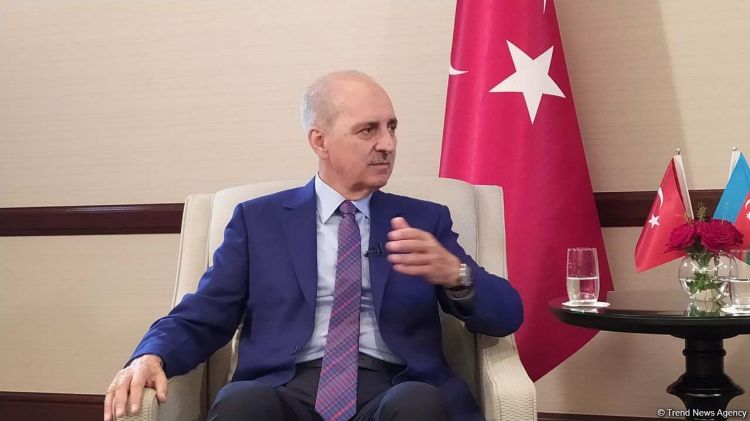 First Deputy Chairman of the ruling Justice and Development Party of Turkey Numan Kurtulmus, who is on a visit to Azerbaijan, gave an exclusive interview to Trend.
Kurtulmus spoke about the development of relations between the two fraternal countries, the importance of the Shusha Declaration, its role in the further development of ties, as well as provocations committed by Armenia on the border.
“The visit of the Turkish delegation to Azerbaijan was very fruitful and productive meetings were held during the visit,” the first deputy chairman of the party said. “There are good relations between Turkey and Azerbaijan based on brotherhood.”
"Fraternal relations between Turkish President Recep Tayyip Erdogan and Azerbaijani President Ilham Aliyev also affect the policy of the two countries, and, as Azerbaijani great leader Heydar Aliyev said, we build our activity as "one nation - two states",” Kurtulmus said. 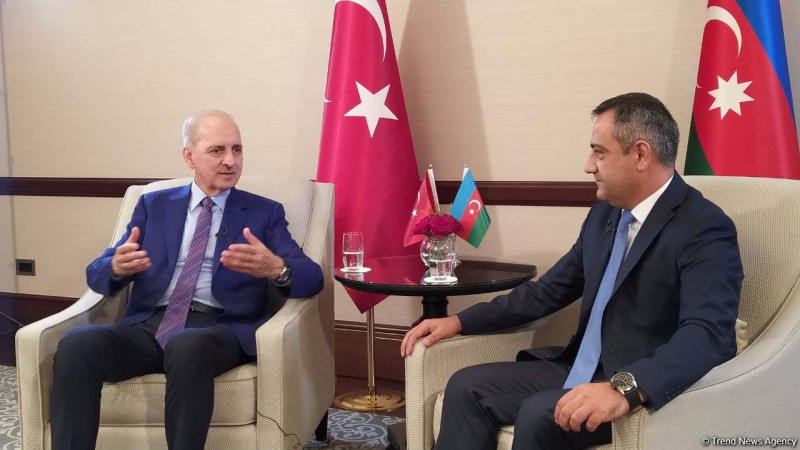 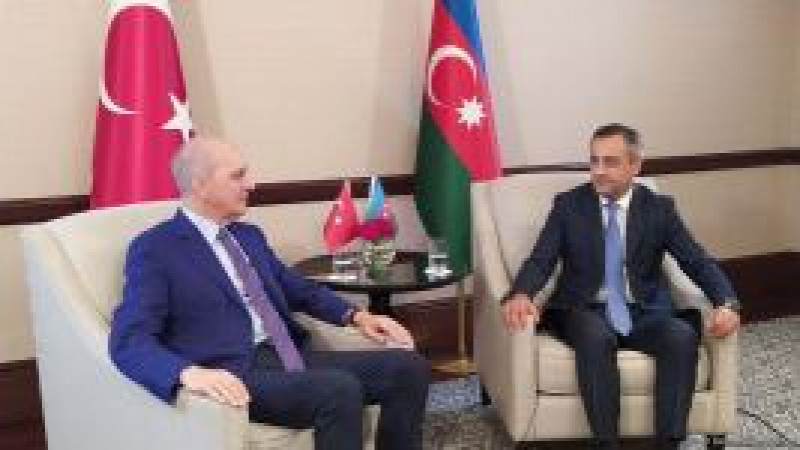 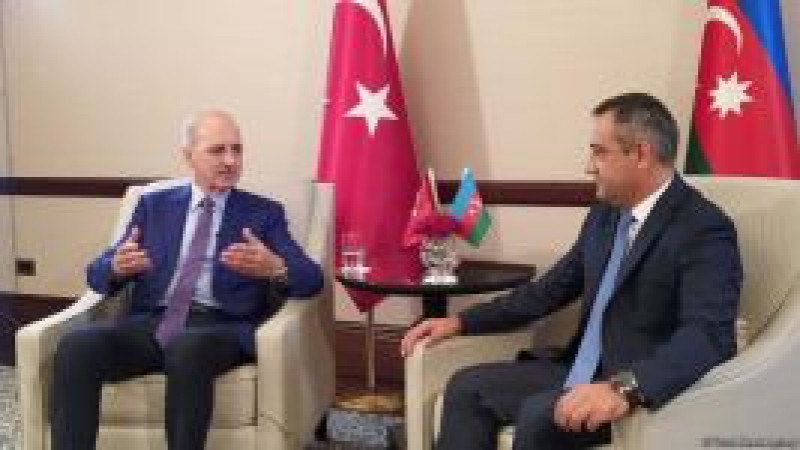