Russia's behaviour may lead to armed conflict in the region - Expert
Read: 206 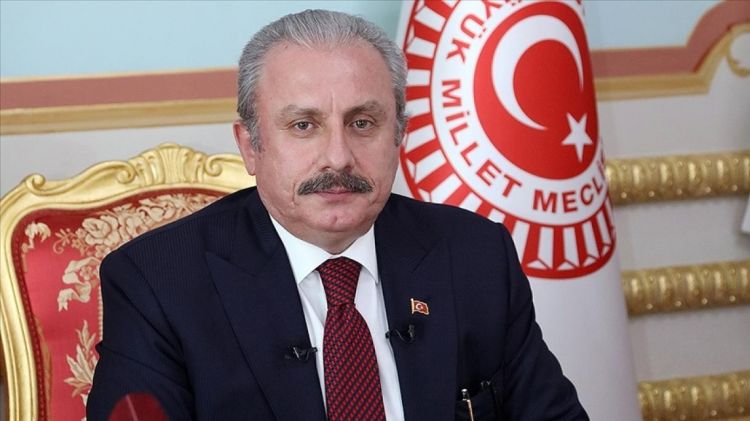 “The Shusha Declaration opened up new opportunities for the development of Turkish-Azerbaijani relations. As a first step, we held a trilateral meeting between the parliaments of Azerbaijan, Turkey, and Pakistan,” Chairman of the Turkish Grand National Assembly Mustafa said at a press conference in Baku.  informs.

According to Sentop, many agreements have been reached.

“Steps are being taken towards cooperation in the military sphere,” he added.