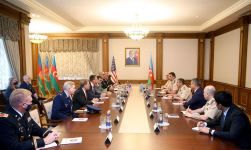 Azerbaijani Defense Minister Colonel General Zakir Hasanov met with a delegation led by Governor of the US state of Oklahoma, Kevin Stitt on July 28, Media reports with reference to the press service of the Azerbaijani Defense Ministry.
Commander of the Oklahoma National Guard, Major General Michael Thompson also attended the meeting.
Having greeted the guests, Hasanov touched upon the situation in the liberated (from Armenian occupation) territories of Azerbaijan, including on the Armenian-Azerbaijani state border, and spoke about today's incident, noting that responsibility for the escalation of tension lies with Armenia.
Expressing satisfaction with the positive results of bilateral cooperation in various fields and the current state of relations between the Oklahoma National Guard and the Azerbaijani army, stressing the importance of further developing these relations, the minister noted the importance of further developing cooperation.
In turn, the Oklahoma governor expressed gratitude for the contribution of the Azerbaijani army to the Resolute Support non-combat mission in Afghanistan and stressed the commitment to expand the existing military cooperation.
Noting that the victory gained last year in the second Karabakh war is an indicator of the high combat readiness of the Azerbaijani army, the commander of the state's National Guard expressed condolences to the families of the martyrs.
During the meeting, the parties exchanged views on joint activities carried out within the framework of the partnership program between the Azerbaijani army and the Oklahoma State National Guard. 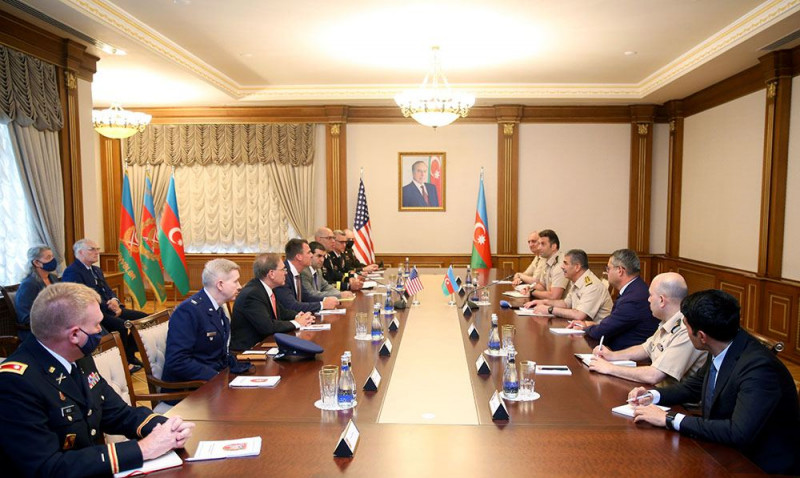 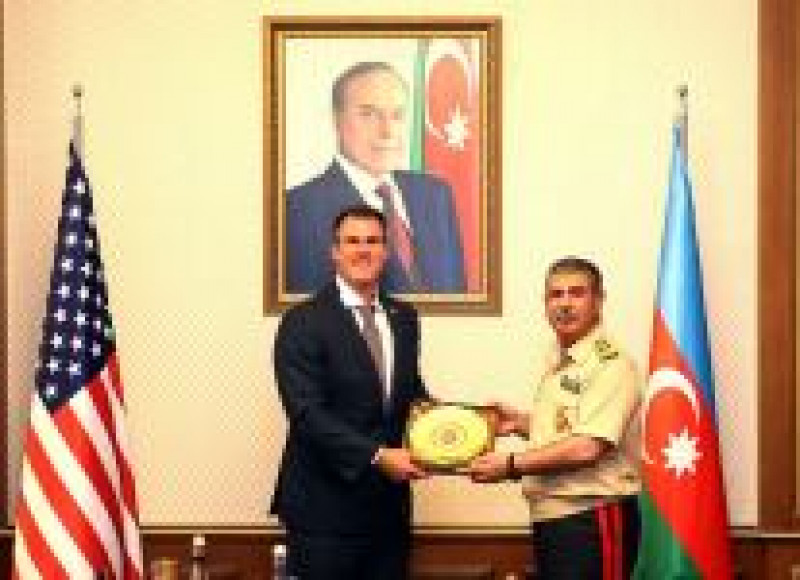