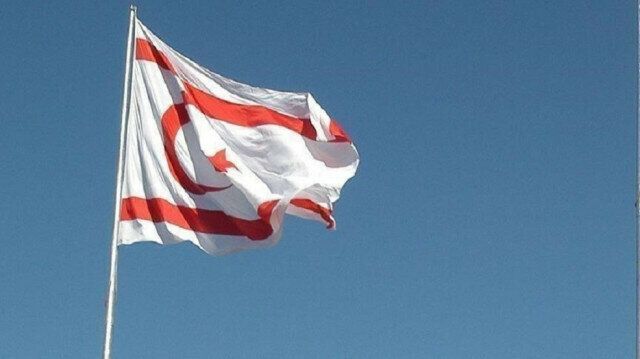 The Turkish Republic of Northern Cyprus on Thursday condemned the approval of the extension of a UN peacekeeping mission in Cyprus.
The UN Security Council had unanimously approved the extension of the peacekeeping mission on the Island.
The 15-0 vote extends the United Nations Peacekeeping Force in Cyprus (UNFICYP) for six months, and Council President Nicolas de Riviere said his office "has met with the representatives of the parties who have confirmed that they maintain their well-known positions."
However, in a statement, the Foreign Ministry of the Turkish Republic of Northern Cyprus said that the consent and approval of the TRNC authorities regarding UNFICYP’s presence and activities on the Island has not been taken again.
“This situation is even against the rules and principles of the United Nations. It is necessary to remind that UNFICYP is only able to carry out its operations on our territory due to the goodwill and constructive stance of our authorities,” the statement said.
“We have a rightful demand for too long that a formal arrangement be reached between our authorities and the United Nations regarding the operations of UNFICYP in our country. We would like to bring to the attention of the international community that unless our demand is responded positively in a reasonable period of time, we will be compelled to revisit our goodwill on UNFICYP’s operations in our country," it added.
The Foreign Ministry said that the UN Security Council disregarded the constructive proposal submitted by the Turkish Cypriot side in the informal 5 UN meeting which took place on April 27-29, 2021.
It said that attempting to impose a settlement model which has failed for many years as it is not consistent with realities on the ground, certainly demonstrates the fact that the UN Security Council intends to preserve the status quo on the island that favors the Greek Cypriot side.
"The United Nations secretary-general openly states in his latest Report on UNFICYP that while the Turkish Cypriot authorities display a positive attitude, the Greek Cypriot authorities are reluctant on the matter. It is unacceptable that this fact is not reflected in the Resolution," the statement added.