Azerbaijan to send help to extinguish wildfires in Turkey - PM 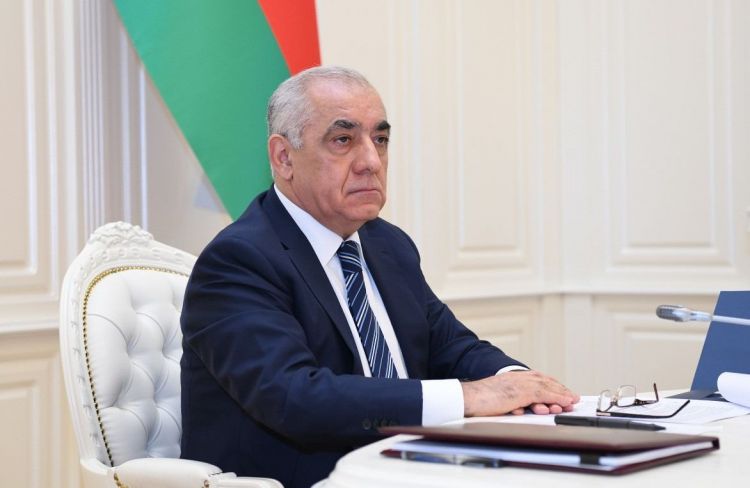 Personnel of 500 people of the Azerbaijan’s Ministry of Emergency Situations (MES), as well as helicopters, the necessary equipment and accessories for extinguishing the ongoing wildfires, will be sent to fraternal Turkey in the shortest possible time, Azerbaijani Prime Minister Ali Asadov said.
Asadov made the remark on July 30 during a phone conversation with Turkish Vice President Fuat Oktay, Media reports citing the Cabinet of Ministers of Azerbaijan.
According to him, the support will be provided within the instructions and orders of Azerbaijani President Ilham Aliyev.
During the conversation, the prime minister noted that in these difficult days, Azerbaijan, as always, is next to a fraternal country.
He also stressed that Azerbaijan is ready to provide Turkey with all kinds of assistance in the fight against wildfires and mobilize all the necessary forces.