"This becomes particularly important in a situation when deliberate efforts are being made to erode the international arms control framework and to undermine its foundations," the Russian Foreign Ministry said 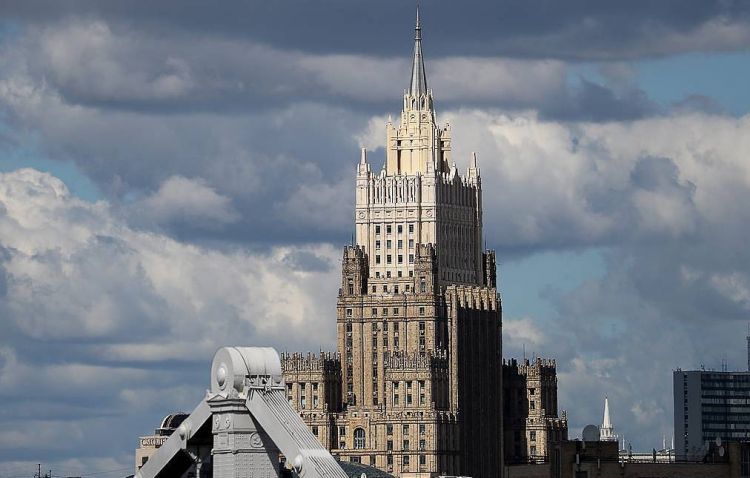 A comprehensive strategic dialogue between Moscow and Washington, agreed by the Russian and US presidents during their latest meeting, may help to overcome the erosion of the global arms control framework, the Russian Foreign Ministry said in a statement on the occasion of the 30th anniversary the START I treaty.
"The Russian Federation consistently supports enhancement of strategic stability and international security by political and diplomatic methods, including through the signing of relevant treaties and agreements. This becomes particularly important in a situation when deliberate efforts are being made to erode the international arms control framework and to undermine its foundations," the Russian Foreign Ministry said on Saturday.
"We believe that a complex bilateral strategic dialogue, agreed by the presidents of Russia and the United States during their meeting on June 16 <…> may help to overcome this extremely dangerous trend," the ministry said in a statement.
According to the foreign ministry, the treaty, signed on July 31, 1991, became the first international agreement capping the strategic offensive arsenals of the world’s two biggest nuclear powers.
"For a decade and a half, the Treaty played a key role in stabilizing the Russian-US relations in the nuclear and missile sphere, ensured the required degree of transparency and predictability in the two states’ policies in the strategic nuclear domain, helped to boost security on the regional scale. In 2009-2010, its provisions became a basis for a new Russian-US Treaty on Measures for the Further Reduction and Limitation of Strategic Offensive Arms (New START), which was extended by five more years this February," the statement says.