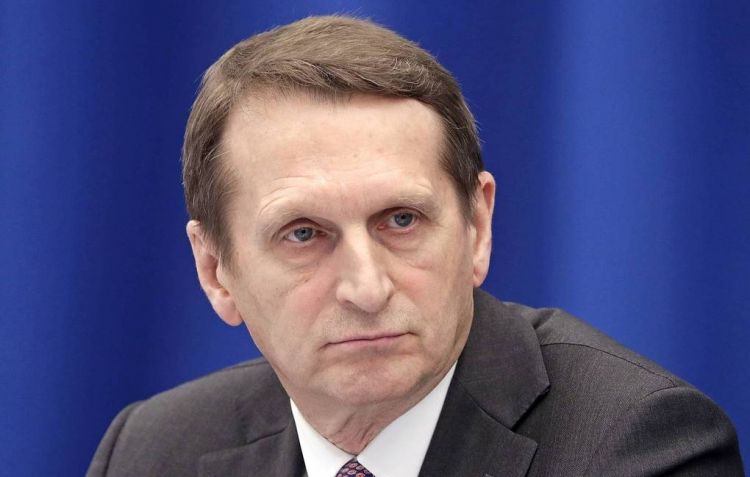 Director of Russia’s Foreign Intelligence Service (SVR) Sergei Naryshkin warned about provocations being plotted from outside at the upcoming parliamentary elections in September 2021 and presidential elections in 2024 in Russia.
"Our opponents are preparing to the fullest," Russia’s foreign intelligence chief said in a live broadcast of the Solovyov Live YouTube channel shown on the Rossiya-1 TV Channel.
"This will be both in 2021 and 2024, of course," Naryshkin said in response to a question about when such provocations might be staged.
Russia possesses information on "what points they will act upon and what points they will hit at," the SVR chief said.
"Our corresponding agencies are aware of that, in particular, thanks to our activity," Naryshkin said.