Turkey-Georgia-Azerbaijan trilateral mechanism should be revived at level of leaders - Erdogan - ednews.net 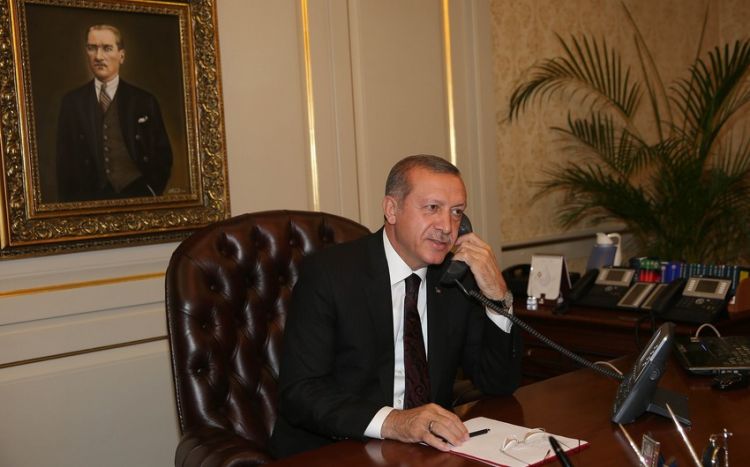 The head of the Georgian government once again expressed condolences and support to President Erdogan on behalf of the Georgian people over the casualties and damage caused by the fires in Turkey.

The Turkish president thanked Irakli Garibashvili for his support.

Noting that the Turkish-Georgian strategic partnership is expanding, Erdogan said that he sees Georgia as the key to regional cooperation.

Stressing the importance of joint measures, in particular in terms of the efficiency and safety of regional transport and power lines, the Turkish leader expressed his desire to revive the trilateral Turkey-Georgia-Azerbaijan mechanism, which is successfully implemented at the level of ministers and deputies, at the level of leaders as well.