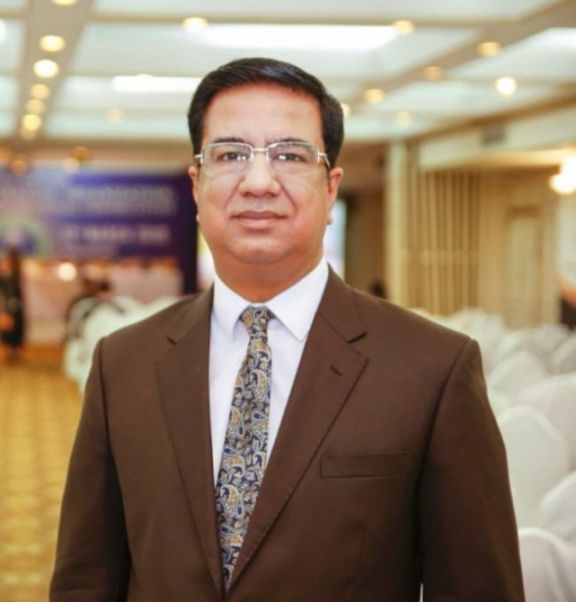 Armenia violates the ceasefire with Azerbaijan, hindering the peace process, which adds fragility to stability in the region, Khalid Taimur Akram, executive director of the Pakistani Center for Global and Strategic Studies (CGSS), said in an interview with Report, commenting on the multiple provocations of Armenia on the border with Azerbaijan.

“I believe that the main problem is that Armenia’s actions still don’t take into account human security in the region and don’t comply with the international agreement. Despite international efforts to bring peace, Yerevan’s ill will directly challenges these efforts. The atrocities of the Armenians and their true face were revealed to the whole world,” he said.

He also added that the November trilateral agreement signed between Azerbaijan, Russia, and Armenia radically changed the geopolitical configuration of the region. However, following the trilateral ceasefire agreement, Armenia violates the agreement by not providing complete maps of minefields and by engaging in state-sponsored extremist activities, he noted.

Commenting on the fact that Armenia doesn’t provide minefield maps, he also noted: “This is a clear manifestation of Armenia’s vicious intentions and its involvement in terrorism and sabotage at the state level,” he added.

“The time has come when the international community shouldn’t be silent and should take a tough decision concerning Armenia and put pressure on its leadership to hand over the maps of mined areas and comply with the trilateral ceasefire agreement,” Khalid Taimur Akram concluded.