Armenia's proposal to deploy peacekeepers along the border is a provocation - Russian expert - ednews.net 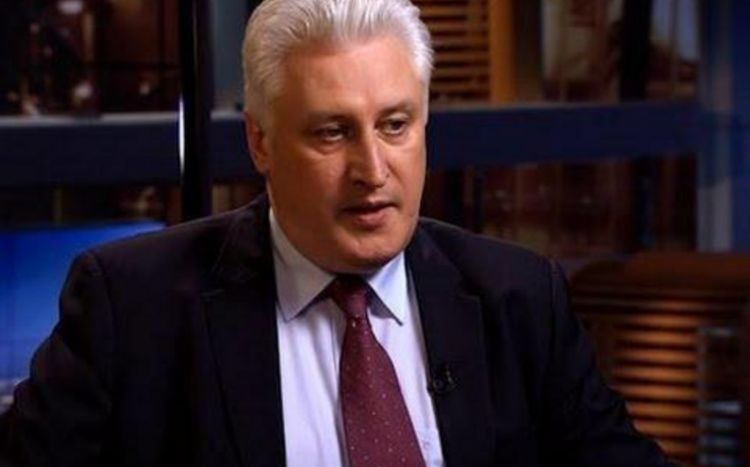 "Pashinyan's proposal to deploy Russian peacekeepers along the entire length of the Armenian-Azerbaijani border is an attempt to continue the tactics of provocations," Russian military expert, editor-in-chief of the National Defense magazine Igor Korotchenko told Report.

In his opinion, the presence of Armenian armed formations in the territories where Russian peacekeepers are stationed is a violation of the agreements: "Armenia does not want to fulfill the obligations that it assumed under the trilateral statement. Its main goal is to find a reason for refusing to sign a peace agreement with Azerbaijan, an agreement on the delimitation and demarcation of the border, the implementation of the Zangezur corridor project, and the unblocking of communications in the region. It is why Armenia arranges provocations at the border. It is a tactic familiar to Armenia, which we have been observing for decades."

According to him, Armenia behaves extremely destructively and undermines security and stability in the South Caucasus. "It has always been and will always continue in such way. Since the nature of Armenian nationalism has not changed."

Korotchenko added that Russia should use political influence and force Pashinyan to start implementing the points of the trilateral statement.