Azerbaijani Armed Forces must take the situation in Karabakh under their control - ednews.net 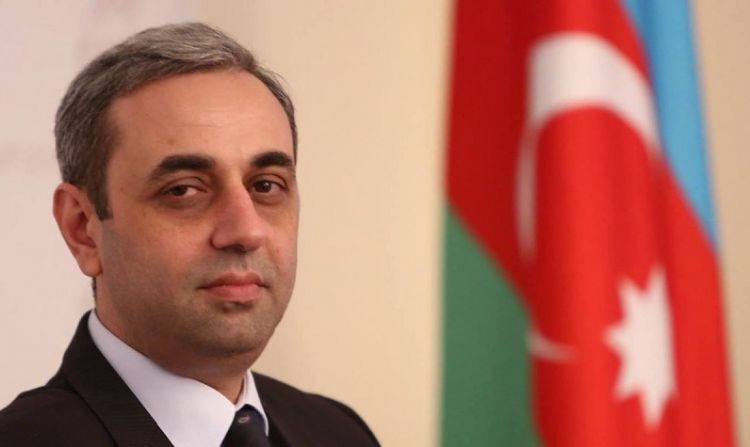 If Russian peacekeepers will not fulfill their obligations in Karabakh, it will be considered a big blow to the image of peacekeeping mission not only here, but also in other regions.

Expert of the Center for Analysis of International Relations Javid Valiyev made the remark in a conversation with News.az commenting on the statement of the Azerbaijani Ministry of Defense regarding the fact of violation by Armenia of the trilateral statement of November 9/10, 2020.

The ministry said that Armenia is transferring personnel of its armed forces to the territory of Azerbaijan, where Russian peacekeeping forces are temporarily deployed. The Defense Ministry also called on Russia to put an end to Armenian provocations on Azerbaijani territory.

"This would be a violation of the November 10, 2020 agreement. And this indicates that the possibility to conduct necessary military operations on those territories (against the remnants of military groups of Armenian separatists - ed.) is being created. And if the Russian peacekeepers cannot control the penetration of armed groups from the Armenian side to the territory of their temporary stay, then the Azerbaijani Armed Forces must take the situation under their control."

The expert added that during the 44-day war, Azerbaijan liberated strategically important points in Karabakh from the occupation and that after that the Azerbaijani side has full control over everything that happens on the territory under the temporary control of Russian peacekeepers.

"Our Armed Forces can control every step in Karabakh," the expert concluded.